Hurricanes Can Hurt Survival Odds Among Those With Cancer 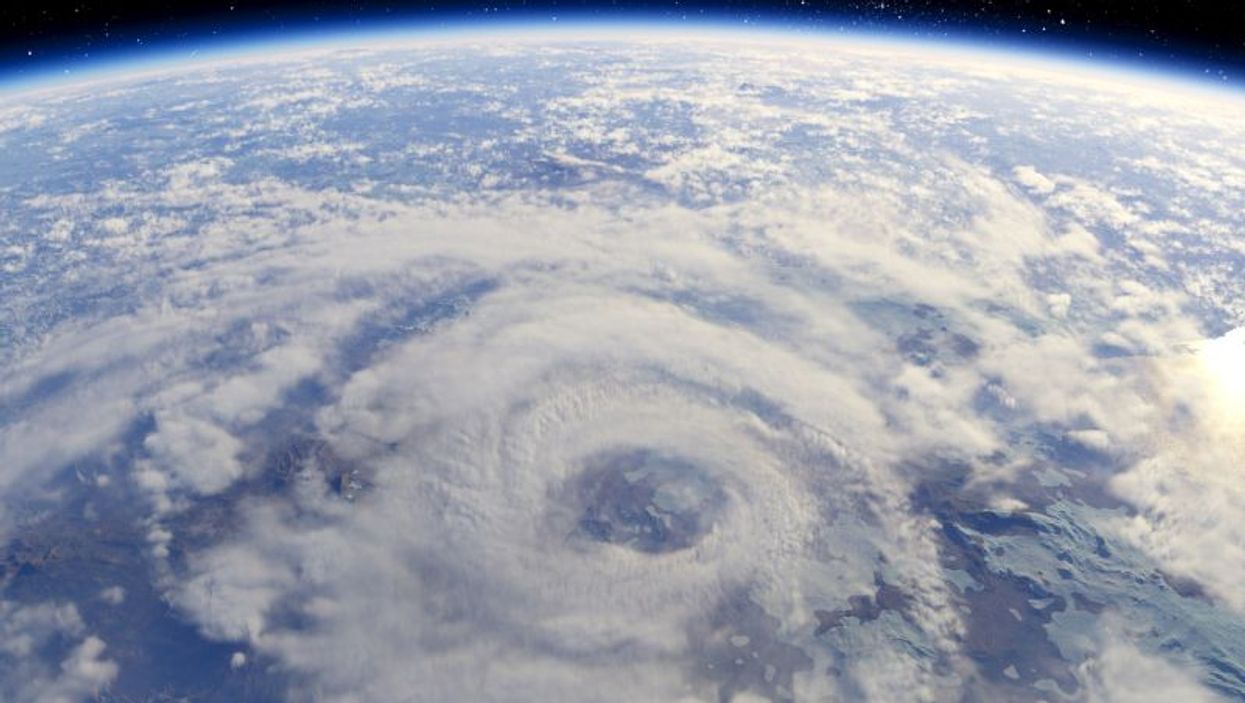 TUESDAY, July 16, 2019 (HealthDay News) -- When a hurricane strikes, as tropical storm Barry did this weekend in Louisiana, most people worry about the immediate health dangers such a storm poses.

But new research suggests that the interruptions in radiation therapy caused by power outages may also lower the chances of long-term survival among lung cancer patients.

"While we could not analyze every potentially explanatory factor for the poorer outcomes in our study, treatment delay is one of the few hurricane-related disruptions that can actually be prevented," said study leader Dr. Leticia Nogueira, from the American Cancer Society.

"Cancer patients receiving radiotherapy are a vulnerable population and, right now, there are no recommended strategies to mitigate treatment delays, so disaster management efforts that include tactics to identify patients, arrange for their treatment to be transferred, and to eliminate out-of-network insurance charges should be considered," Nogueira said in a cancer society news release.

In the study, Nogueira's team analyzed data on almost 3,500 U.S. patients with locally advanced non-small-cell lung cancer, who underwent radiotherapy between 2004 and 2014. Half of the patients had a hurricane disaster declared during their radiation treatment period.

Patients in the hurricane disaster group had longer radiation treatment (average nearly 67 days versus 46 days) and significantly worse overall survival than those who did not have a hurricane disaster, the researchers said.

The risk of death among the study group increased with the length of disaster declaration, reaching 27% higher for disasters lasting 27 days. The association was no longer significant after 30 or more days, but only 19 of the 101 hurricane disaster declarations in the study lasted that long, the study authors noted.

Radiotherapy is particularly vulnerable to disruption when natural disasters occur because it requires dependable electrical power and daily attendance by specialized teams and patients, the researchers explained.

Further research is needed to assess how other types of natural disasters affect treatments for cancer and other diseases, the investigators concluded.

The findings were published July 16 in the Journal of the American Medical Association.

The U.S. National Cancer Institute has more on radiation therapy.