Layer Up During the Polar Vortex 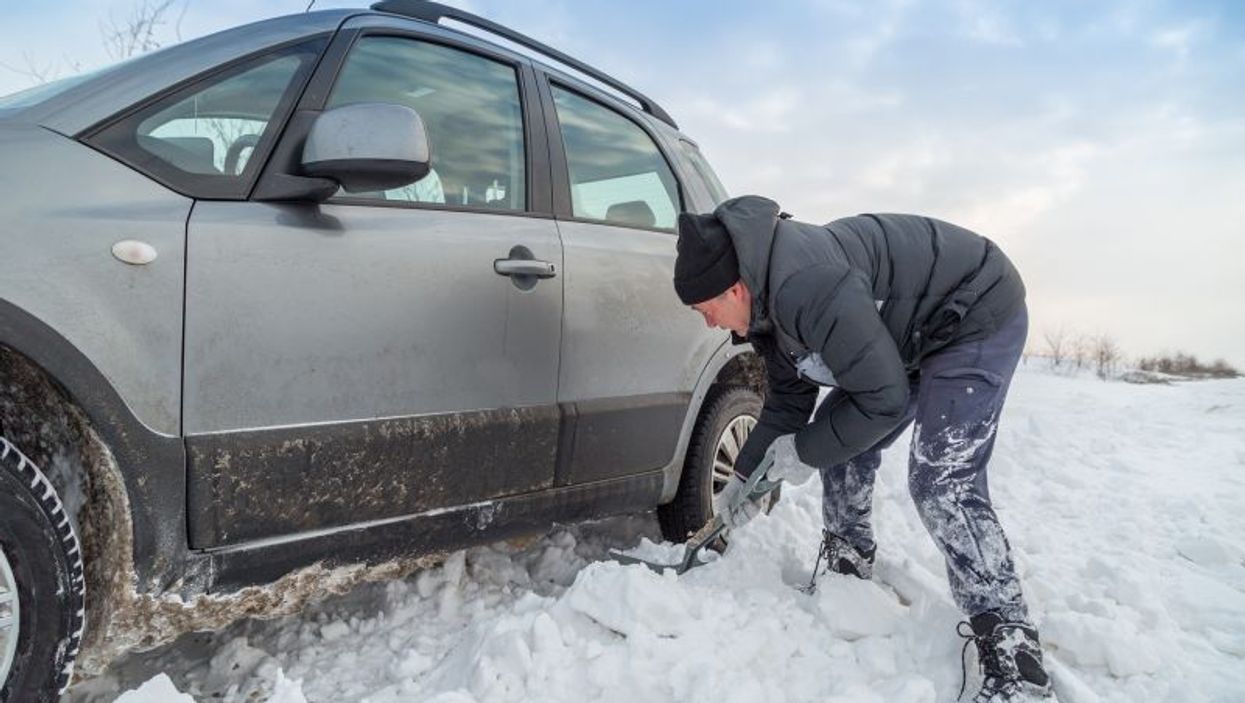 TUESDAY, Jan. 29, 2019 (HealthDay News) -- As a giant polar vortex sweeps down over most of the United States, bringing with it temperatures so frigid that frostbite and hypothermia can happen within minutes, doctors have some advice for those who dare to venture outside.

The swath of the cold freeze is so wide and deep that roughly 75 percent of Americans living on the U.S. mainland will feel its effects, according to CNN.

If you are under the age of 25, "you've never felt this cold before," said CNN meteorologist Tom Sater.

Already, two deaths are being blamed on the sub-zero temperatures, one in Minnesota and one in Illinois, CNN reported.

And the worst weather is still to come for many.

So, how can you protect yourself from the onslaught of Arctic weather?

"In the cold weather, it's important to keep your head, face and nose covered, but most importantly dress in layers to prevent heat loss," said Dr. Robert Glatter. He is an emergency room physician at Lenox Hill Hospital in New York City. "It is advisable to wear sturdy insulated boots with thick wool socks, which keep your feet and toes warm in the cold temperatures -- especially while shoveling snow."

If you have to shovel snow, you need to worry about more than freezing to death, he added.

"The mixture of cold weather and physical activity from shoveling can significantly increase your risk for a heart attack, especially in those persons with chronic medical problems such as high blood pressure or diabetes, or who have a history of heart disease and stroke," Glatter said.

Staying hydrated and taking frequent breaks while shoveling can lower your heart risks. But if you develop chest pain, have difficulty breathing, or feel dizziness or arm/back pain, call 911 immediately, he added.

Even if you don't have to shovel snow, being outside for any length of time in sub-freezing temperatures can trigger hypothermia, Glatter noted.

Hypothermia can occur within 15 or 20 minutes without proper layering or covering of exposed skin, he said. Symptoms may include dizziness, confusion and shivering, with elderly people and young children at highest risk. It can also trigger heart failure and death, particularly in those with heart disease, diabetes and high blood pressure.

"Hypothermia is a medical emergency, when your body loses heat faster than it can produce it," Glatter explained. "As your body temperature drops, your heart, brain and internal organs cannot function. Without aggressive resuscitation and rapid rewarming, you will ultimately not survive."

If you suspect hypothermia, call 911, move the person inside, and remove wet clothing, he advised.

Shivering is one of the early signs of hypothermia, followed by slower breathing and heart rate, accompanied by confusion and sleepiness. "Without rapid rewarming, your heart rate and breathing slows even further, leading to poor circulation to the brain, heart and extremities, which is fatal," Glatter said.

Visit the U.S. Centers for Disease Control and Prevention for more on frostbite.