See What HealthDay Can Do For You
Contact Us
August 10, 2018 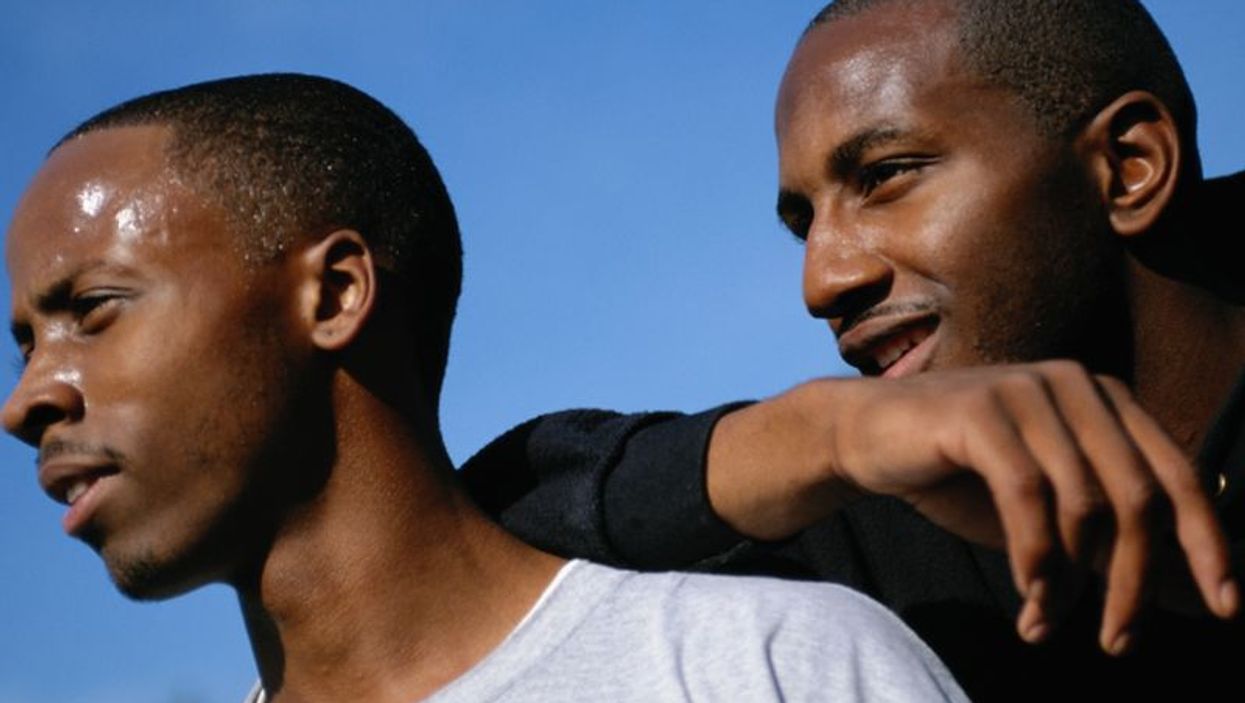 While teens represent 26 percent of people in developing countries, teen health received just 1.6 percent of global development aid for health between 2003 and 2016, the study found.

And very little of that money was directed to serious teen problems such as anemia, depression and injuries, according to the study led by researchers from Harvard Medical School.

While the percentage of global development aid earmarked for teen problems rose from 1.3 percent to 2.2 percent between 2003 and 2016, adolescent health does not receive the attention it deserves, the researchers said.

The study defined adolescence as ages 10 to 24. More than a quarter of the population in 132 developing countries is in that age group.

"The international donor community has been 'asleep at the wheel' in failing to keep pace with changing demography and health needs," study co-investigator George Patton said. He's a researcher at the Center for Adolescent Health and Murdoch Children's Research Institute in Victoria, Australia.

Senior study author Chunling Lu, an assistant professor of global health and social medicine at Harvard, pointed out that adolescence is a time of rapid physical, cognitive and emotional growth that shapes health for decades to come.

"Considering how important young people are for the future well-being and economic development of low- and middle-income countries, international donors need to reconsider both the levels and the patterns of investments that they are making," Lu said in a Harvard news release.

The largest amounts of teen health funding were for HIV/AIDS, violence, tuberculosis and diarrhea. All are among the leading causes of illness and disability among teens.

"Despite supporting the United Nations' Global Strategy for Women's, Children's and Adolescents' Health, international investment from agencies have so far failed to make serious investments in the world's young people," Patton said.

An infusion of funding is urgently needed, according to Lu.

"Our study shows that taking adolescent health to scale will require greater allocation of development funds for adolescent health in general and better targeting toward the major causes of disease burden among adolescents," she said. "It's an investment well worth making."

The study was published Aug. 10 in the journal JAMA Network Open.

The World Health Organization has more on teen health.