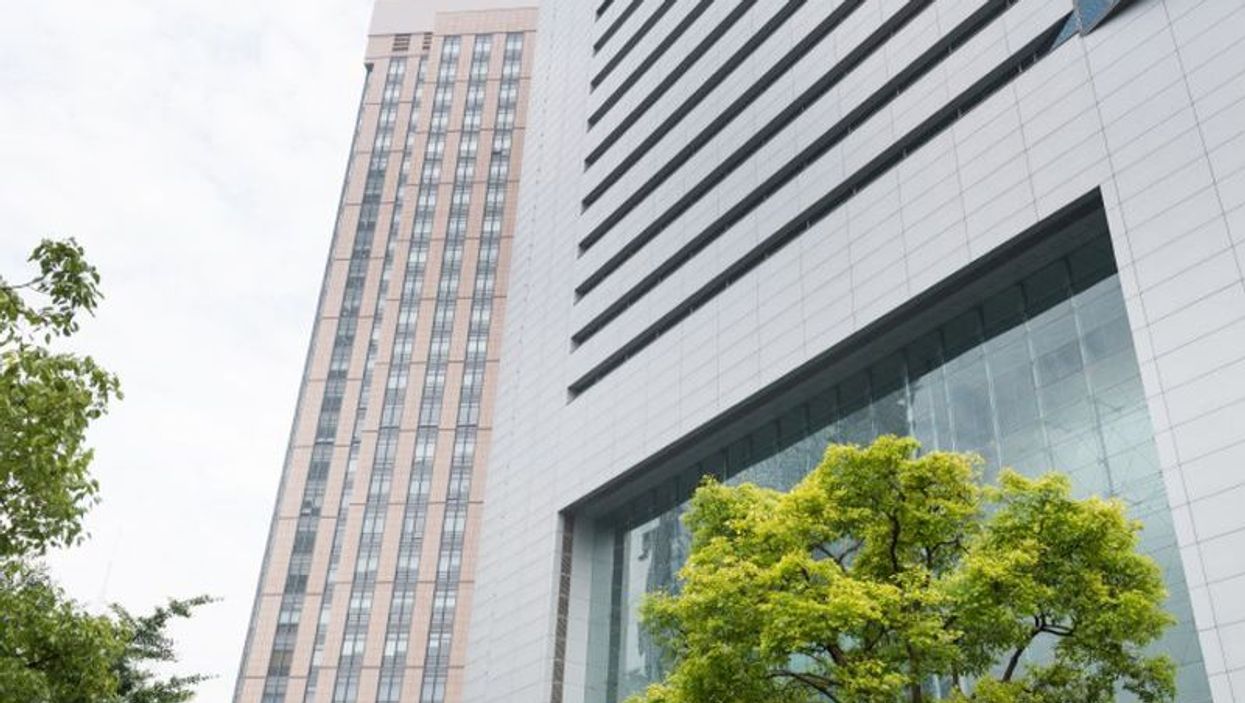 WEDNESDAY, April 26, 2017 (HealthDay News) -- Exposure of the sinonasal airway barrier to chronic airborne particulate matter has destructive effects, including release of pro-inflammatory cytokines, according to an experimental study published online Feb. 28 in the American Journal of Respiratory Cell and Molecular Biology.

Murugappan Ramanathan Jr., M.D., from Johns Hopkins University in Baltimore, and colleagues subjected mice to concentrated fine particulate matter six hours per day, five days per week for 16 weeks by inhalation to examine the impact on the upper respiratory system. The mice were sacrificed and analyzed for evidence of inflammation and barrier breakdown compared with control mice.

The researchers found that there was evidence of the destructive effects of chronic airborne particulate matter on sinonasal health, including release of pro-inflammatory cytokines. Accumulation of macrophage and neutrophil inflammatory cells was seen. There was an increase in epithelial barrier dysfunction, with serum albumin accumulation in nasal airway lavage fluid, and a reduction in expression of adhesion molecules including claudin-1 and epithelial cadherin. In addition, eosinophilic inflammation increased significantly, with increased interleukin-13, eotaxin-1, and eosinophil accumulation.

One author holds a small amount of stock in Navigen Pharmaceuticals and is a patent co-inventor for methods treating vascular barrier dysfunction licensed to Navigen.