Health benefits occur rapidly, with benefit of smoking ban in Ireland starting at one week 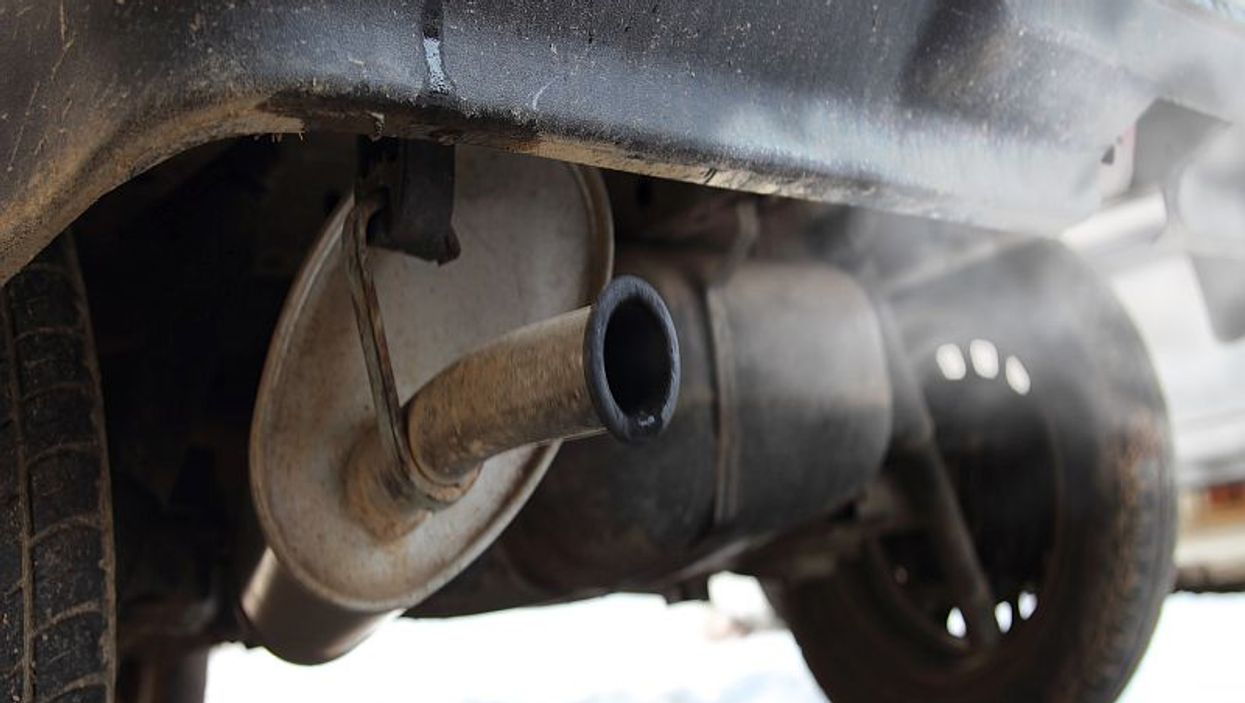 FRIDAY, Dec. 6, 2019 (HealthDay News) -- Reductions in air pollution yield prompt and substantial health benefits, according to research published in the December issue of the Annals of the American Thoracic Society.

In a focused review article, Dean E. Schraufnagel, M.D., from the University of Illinois at Chicago, and colleagues address the potential beneficial impact on health of reducing pollution.