Seeing Video of Self Struggling to Breathe Ups CPAP Adherence 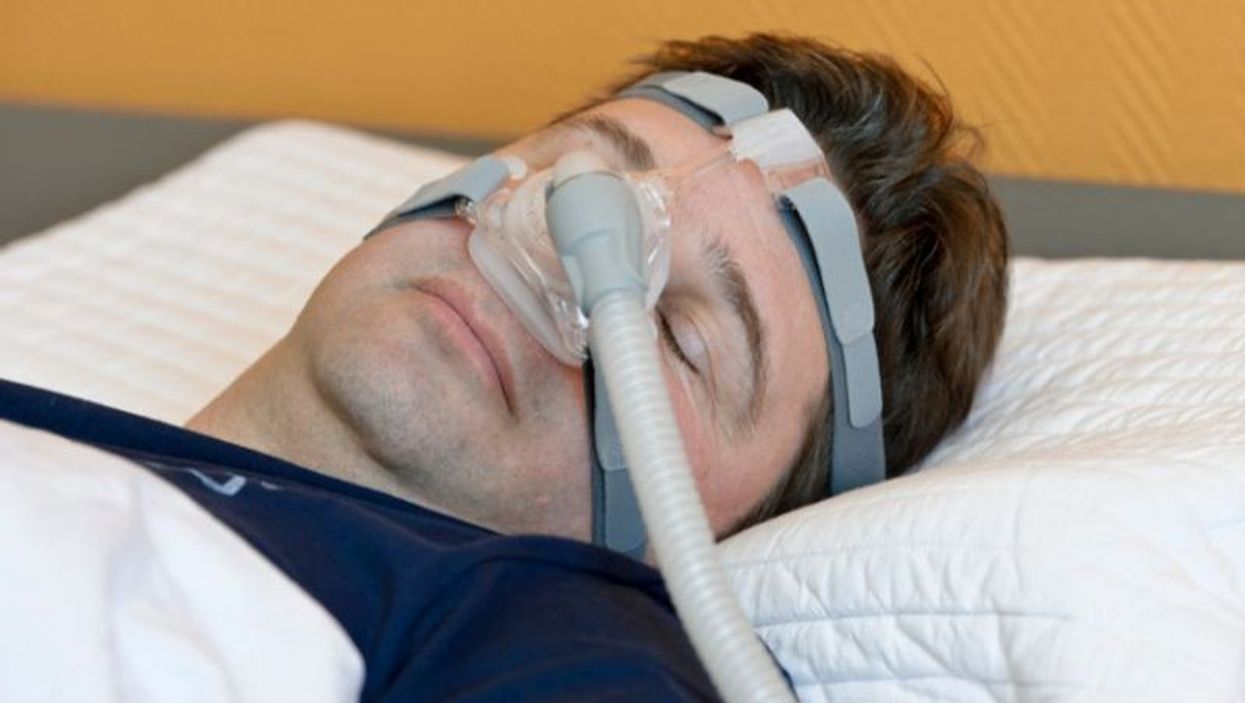 TUESDAY, July 25, 2017 (HealthDay News) -- Sleep apnea patients are more likely to use their continuous positive airway pressure (CPAP) machines after they see a video of themselves fighting to breathe at night, according to a study presented recently at the annual meeting of the Associated Professional Sleep Societies (SLEEP 2017), held from June 3 to 7 in Boston.

Mark Aloia, Ph.D., a sleep expert at National Jewish Health in Denver, and colleagues wanted to find a way to convince patients of the urgency of their condition.

"We really created a personal sense of urgency in these patients in order to change their behavior," Aloia added.