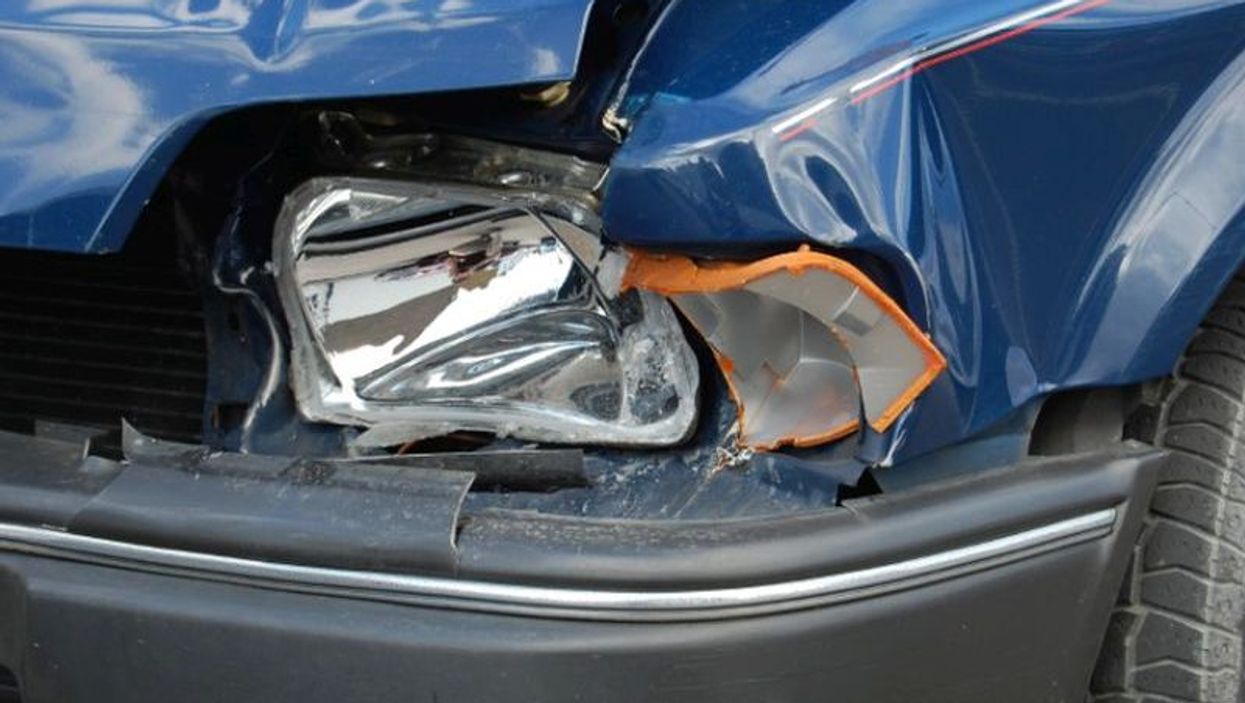 The researchers found that 6.9 percent of the 3,201 evaluable participants reported at least one motor vehicle crash during the previous year. Significant associations with crash risk were seen for a higher apnea-hypopnea index, fewer hours of sleep, and self-reported excessive sleepiness. Compared with no sleep apnea, severe sleep apnea was correlated with a 123 percent increased crash risk. Compared with sleeping seven or eight hours per night, sleeping six hours was correlated with a 33 percent increased crash risk. Even in those who did not report excess sleepiness, these correlations were present. The population-attributable fraction of motor vehicle crashes was 10 and 9 percent due to sleep apnea and sleep duration less than seven hours, respectively.

"Sleep deficiency due to either sleep apnea or insufficient sleep duration is strongly associated with motor vehicle crashes in the general population, independent of self-reported excessive sleepiness," the authors write.

Several authors disclosed financial ties to pharmaceutical and medical device companies, and one has a patent pending on a home sleep monitoring device.