Macrolide Antibiotics Are Effective for Bronchiectasis

Even though resistance increases, these drugs may help reduce care costs for patients 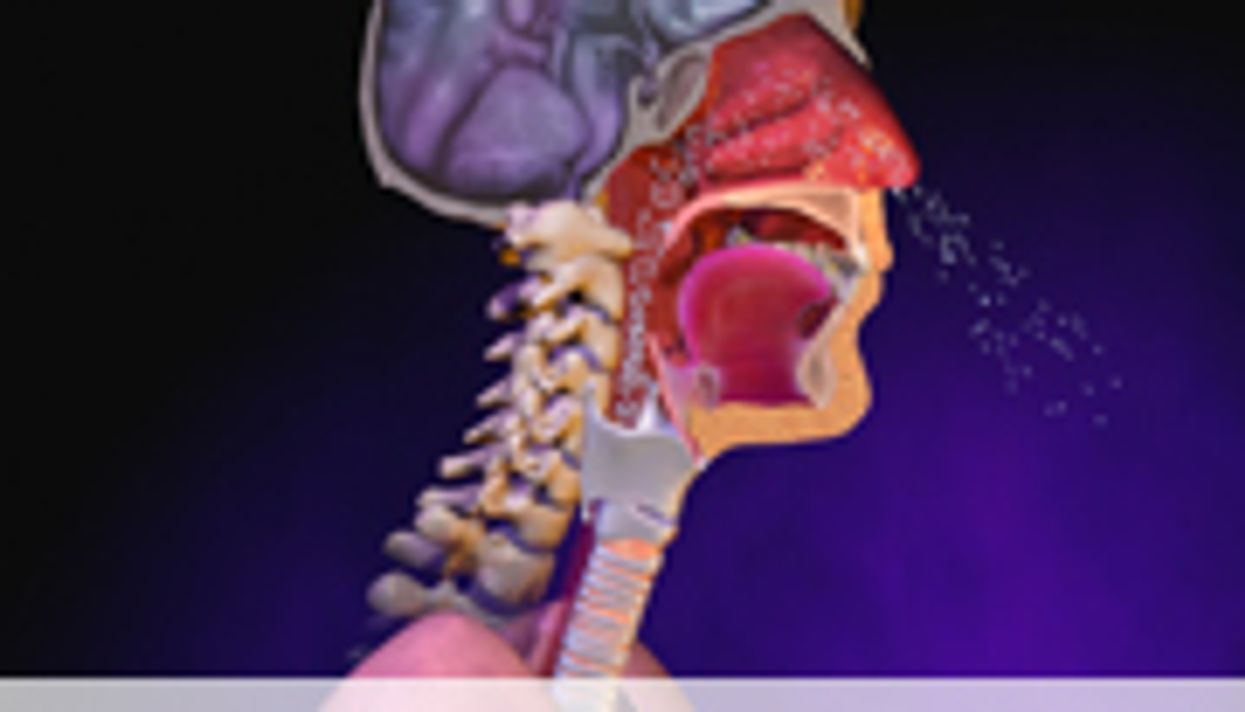 TUESDAY, March 26 (HealthDay News) -- Macrolide antibiotics are effective in reducing exacerbations in patients with non-cystic fibrosis bronchiectasis, although the resistance rate increases, according to two studies published in the March 27 issue of the Journal of the American Medical Association.

In the first study, Josje Altenburg, M.D., from Medical Centre Alkmaar in the Netherlands, and colleagues randomly assigned 83 patients with non-cystic fibrosis bronchiectasis to placebo or 250 mg daily azithromycin. After 12 months, the researchers found that the median number of exacerbations was significantly lower after azithromycin treatment (zero versus two). Azithromycin treatment also lowered the risk of having at least one exacerbation (46 versus 80 percent of patients; hazard ratio, 0.29) but increased the macrolide resistance rate.

"Macrolides offer an important and now evidence-based treatment for bronchiectasis and, if used carefully, may help to improve quality of life and reduce health care costs for patients with bronchiectasis," write the authors of an accompanying editorial.

Teva supplied the azithromycin for the first study. The second study was funded by GlaxoSmithKline. Authors from both studies disclosed financial ties to the pharmaceutical industry.