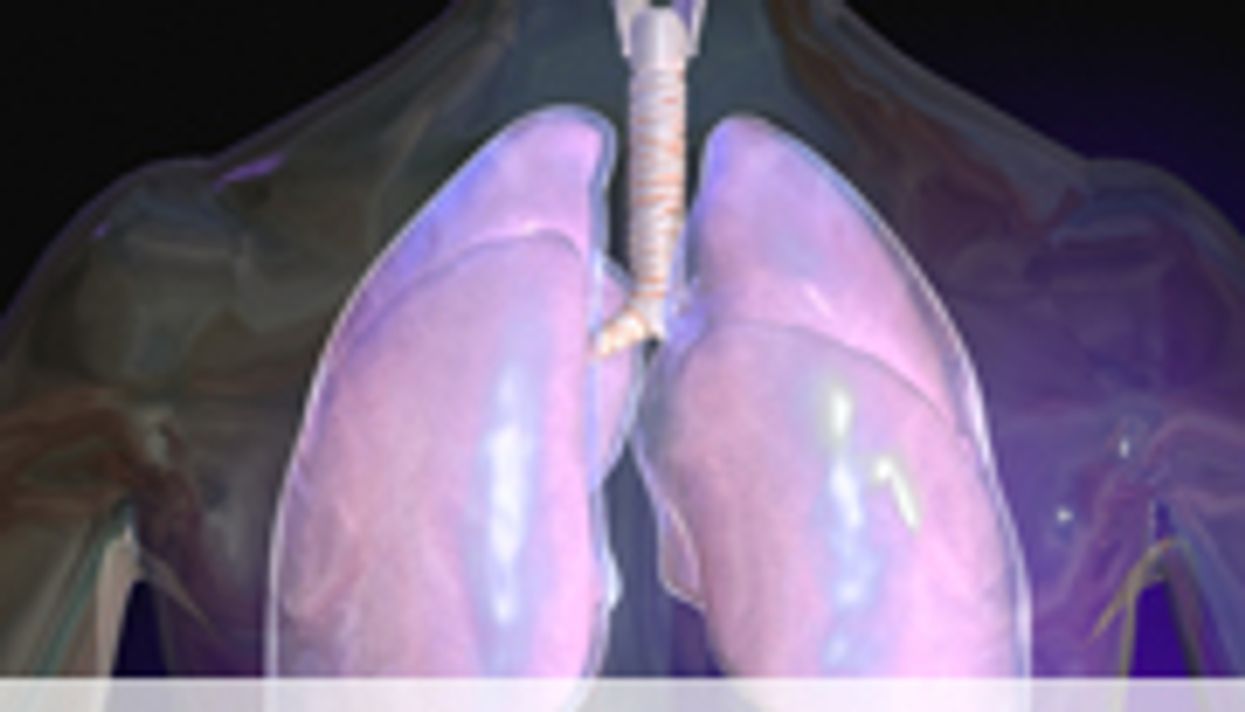 Nancy E. Lange, M.D., M.P.H., from Brigham and Women's Hospital in Boston, and colleagues examined the effect of vitamin D deficiency and smoking on lung function for 626 men participating in the Normative Aging Study. Spirometry and 25-hydroxyvitamin D levels were measured at three different time points between 1984 and 2003. Data were assessed 20 years after enrollment.

"Our results suggest that vitamin D might modify the damaging effects of smoking on lung function," Lange said in a statement. "These effects might be due to vitamin D's anti-inflammatory and anti-oxidant properties."