See What HealthDay Can Do For You
Contact Us
June 7, 2017 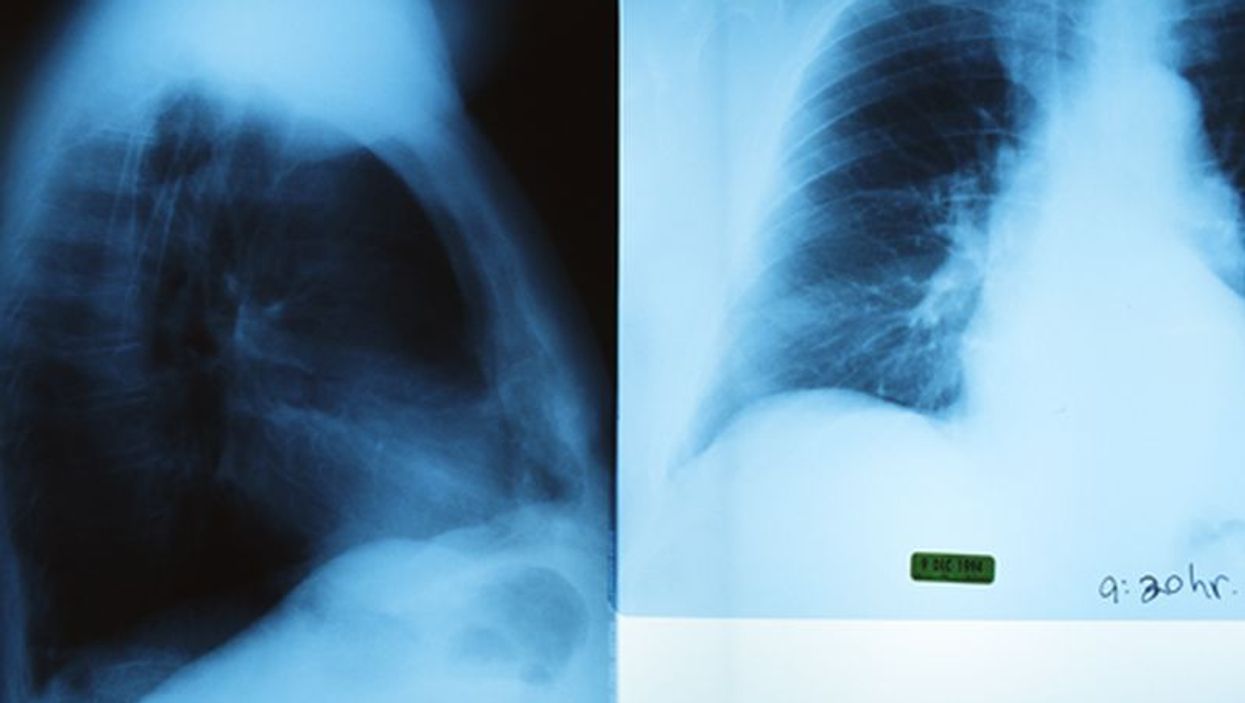 WEDNESDAY, June 7, 2017 (HealthDay News) -- Most patients with active uveitis of unknown origin with abnormal chest radiographs have findings consistent with sarcoidosis, according to a study published in the June 1 issue of the Annals of the American Thoracic Society.

Fahriye Groen, M.D., from the Erasmus Medical Center in Rotterdam, Netherlands, and colleagues conducted a retrospective cross-sectional study by reviewing all chest imaging for adults with new-onset uveitis of unknown origin. The authors related radiographic findings to clinical and other imaging characteristics.

"Our study shows that an abnormal chest radiograph was observed for 15 percent of 200 patients with active uveitis of unknown origin and of less than one year in duration," the authors write.

The study was partially funded by AbbVie.