About Half of Pulmonologists Tend to Offer LDCT Screening 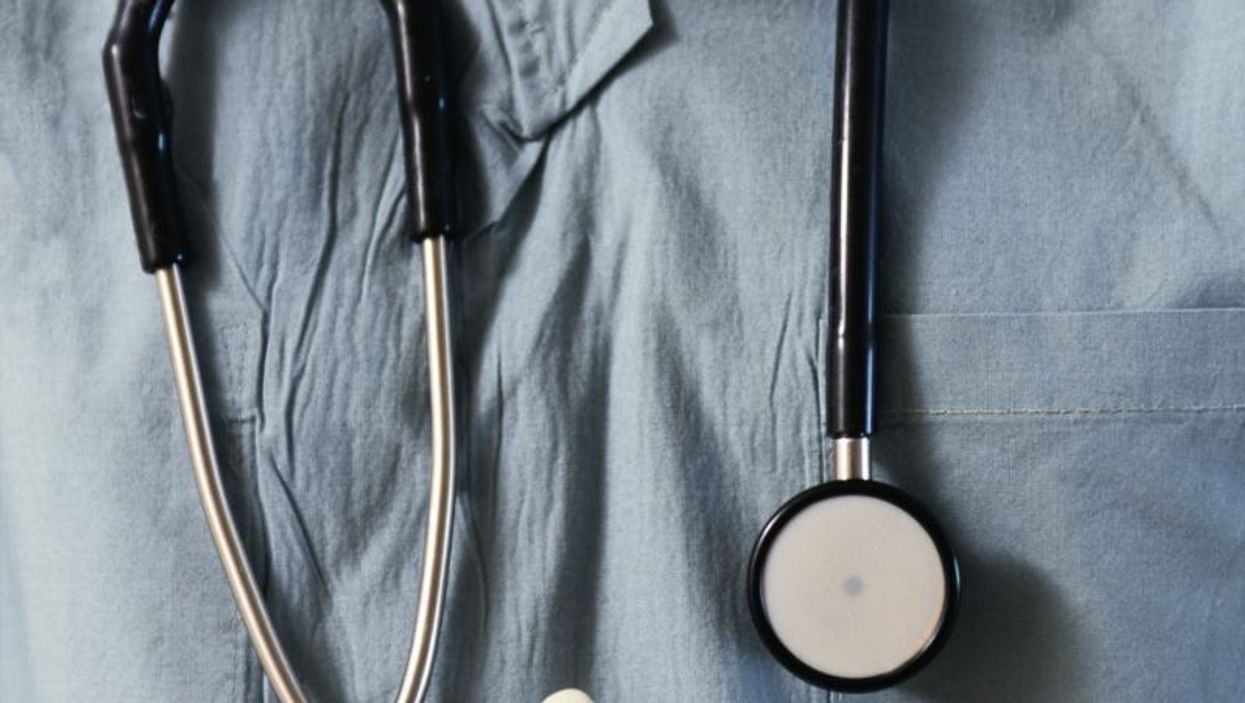 THURSDAY, Nov. 12, 2015 (HealthDay News) -- About half of pulmonologists have a propensity for guideline-concordant low-dose computed tomography (LDCT) screening for lung cancer, according to a study published in the November issue of the Annals of the American Thoracic Society.

The researchers found that 52.4 percent of pulmonologists had a propensity for guideline-concordant screening, while 22.7 and 24.9 percent, respectively, had a propensity for overscreening and underscreening. Guideline concordance correlated with acceptance of trial evidence, guidelines, and the efficacy of screening, in bivariate analyses. Underscreeners were more likely to cite the potential harms of screening as influential factors (relative risk, 3.9) and were less influenced by trial evidence and guidelines (relative risk, 0.06), compared with guideline-concordant screeners, in multivariable models. Screening propensity was not affected by local resource availability; however, barriers to implementation included insufficient infrastructure and personnel.

"To minimize potential harms as LDCT screening is widely implemented, physicians must understand which patients are appropriate candidates and engage those patients in a shared decision-making process regarding the trade-offs of LDCT screening," the authors write.