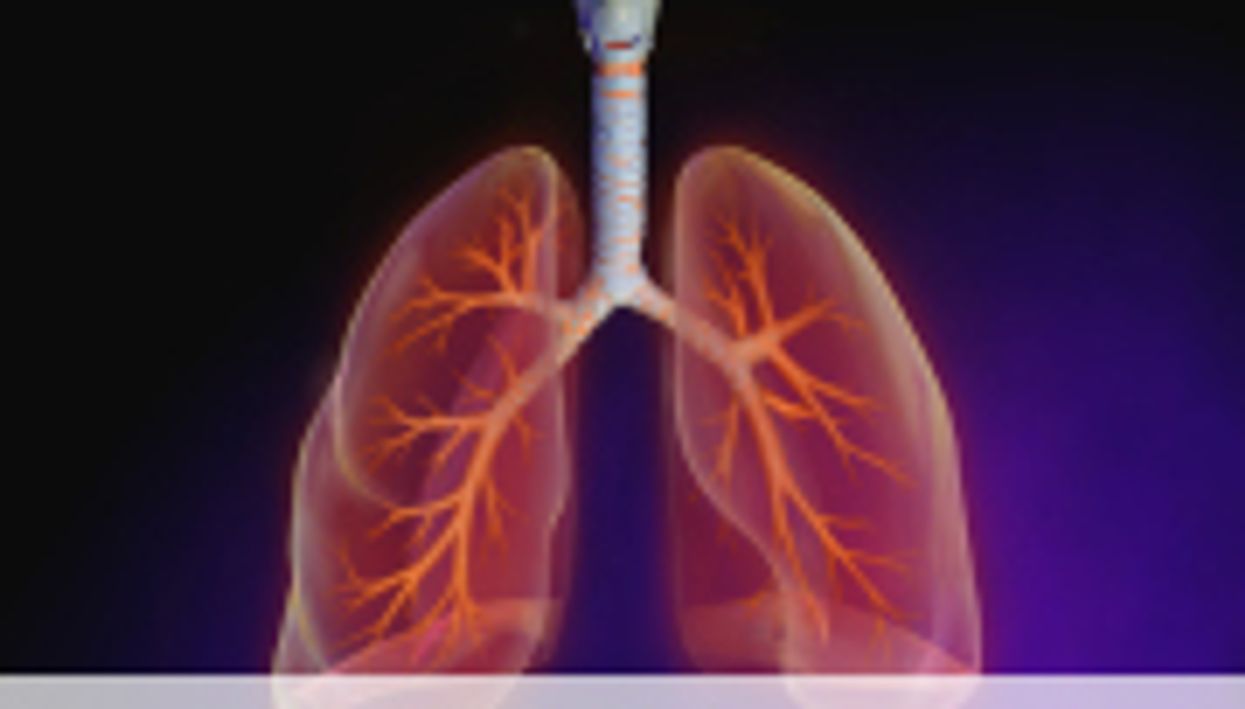 MONDAY, May 19, 2014 (HealthDay News) -- Pirfenidone and nintedanib, but not acetylcysteine, correlate with improvements in forced vital capacity (FVC) in idiopathic pulmonary fibrosis. These three studies have been published online May 18 in the New England Journal of Medicine to coincide with the annual meeting of the American Thoracic Society, held from May 16 to 21 in San Diego.

Talmadge E. King Jr., M.D., from the University of California in San Francisco, and colleagues conducted a phase 3 trial involving 555 patients with idiopathic pulmonary fibrosis randomized to receive oral pirfenidone or placebo for 52 weeks. The researchers observed a 47.9 percent relative reduction in the proportion of patients with an absolute decline of 10 percentage points or more in the percentage of predicted FVC, or who died in the pirfenidone group (P < 0.001).

Luca Richeldi, M.D., Ph.D., from the University of Southampton in the United Kingdom, and colleagues conducted two replicate 52-week trials (INPULSIS-1 and INPULSIS-2) to assess the efficacy and safety of nintedanib versus placebo. The researchers found that the annual rate of change in FVC was significantly reduced for nintedanib than placebo (difference, 125.3 mL in INPULSIS-1 and 93.7 mL per year in INPULSIS-2; both P < 0.001). Based on an initial double-blind, placebo-controlled trial, Fernando J. Martinez, M.D., from the University of Michigan in Ann Arbor, and colleagues found that patients with idiopathic pulmonary fibrosis with mild-to-moderate impairment in pulmonary function experienced no significant benefit from acetylcysteine versus placebo with respect to preservation of FVC.

"Treatment with acetylcysteine did not help preserve the FVC in patients with idiopathic pulmonary fibrosis," Martinez and colleagues write.

The King study was supported by InterMune. Several authors from the Richeldi study disclosed financial ties to pharmaceutical companies, including Boehringer Ingelheim, which supported the study. Zambon provided the acetylcysteine and matching placebo used in the Martinez study.