See What HealthDay Can Do For You
Contact Us
October 23, 2012 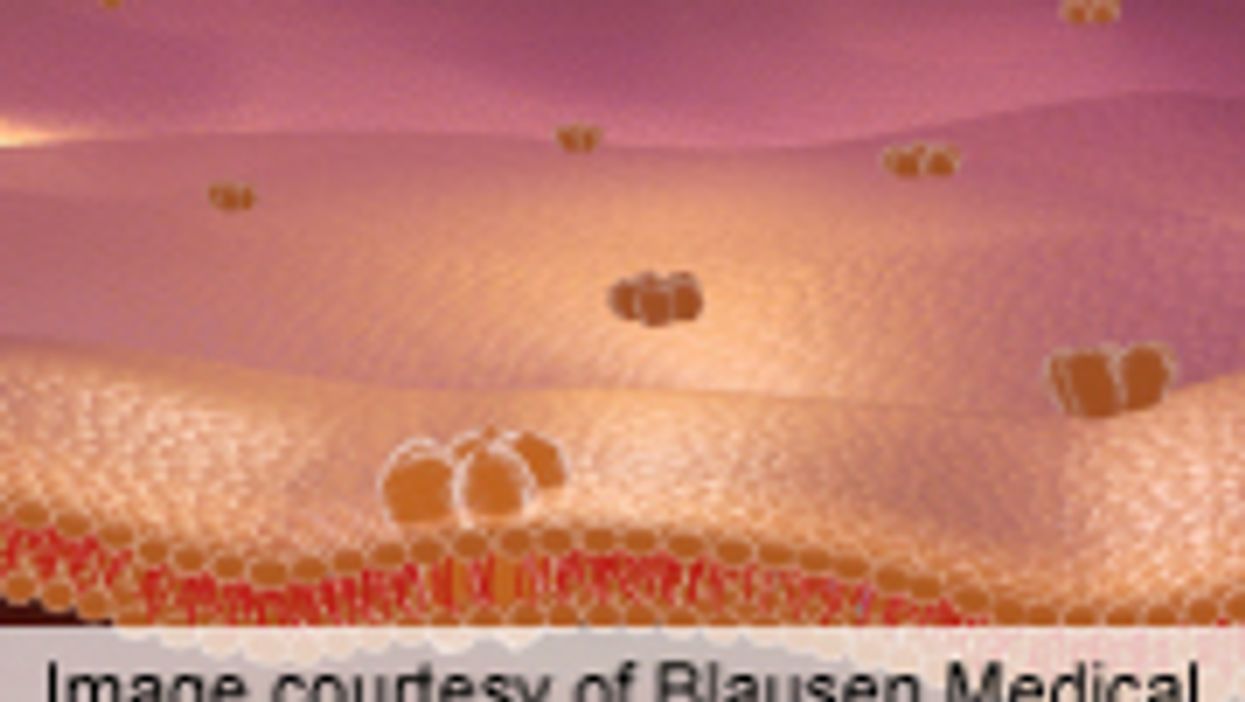 TUESDAY, Oct. 23 (HealthDay News) -- Deaths due to chronic obstructive pulmonary disease (COPD) vary widely by age, geographic location, and poverty level, according to a study presented at the annual meeting of the American College of Chest Physicians, held from Oct. 20 to 25 in Atlanta.

Xingyou Zhang, M.D., of the U.S. Centers for Disease Control and Prevention in Atlanta, and colleagues conducted a study using data from the National Center for Health Statistics and U.S. Census data from 2000 to 2007 to identify 962,109 deaths due to COPD and evaluate the influence of county-level rural-urban status and poverty on COPD mortality.

The researchers found that 87.6 percent of COPD deaths occurred in those ≥65 years; 11.9 percent occurred in the 45 to 64 age group; and 0.5 percent in the under 45 age group. Age-specific death rates per 100,000 were 21 for ages 45 to 64 and 291 for those aged 65 or older. COPD mortality varied widely by geographic location, with the rates for those aged 65 years or older ranging from 255 per 100,000 in large central metro areas to 327 in micropolitan areas and 324 in non-core rural counties. Individuals aged 45 to 64 years experienced an increased death rate with increasing poverty, but this was not the case for those aged 65 years or older.

"Many factors contribute to the differences in COPD mortality, including smoking prevalence, air quality, and access to health care," a coauthor said in a statement. "People with COPD who live in rural or poor areas have an even greater disadvantage. COPD patients, especially those in rural and poor areas, may benefit from additional case management and risk reduction."