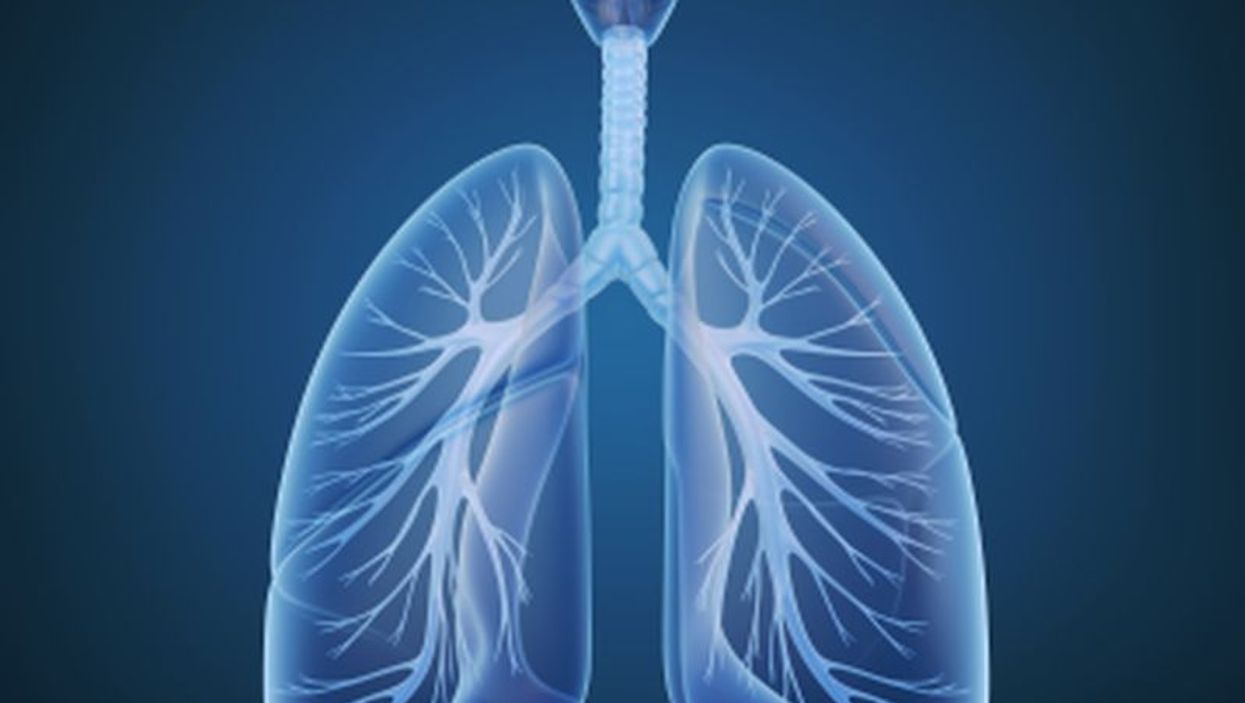 TUESDAY, June 13, 2017 (HealthDay News) -- The traditional idiopathic pulmonary fibrosis (IPF) algorithm performs poorly, with positive predictive value of 42.2 percent and sensitivity of 55.6 percent, according to a study published in the June 1 issue of the Annals of the American Thoracic Society.

Brett Ley, M.D., from the University of California in San Francisco, and colleagues identified potential cases of IPF in the Kaiser Permanente Northern California adult population from 2000 to 2014 using the traditional IPF algorithm. A subset of 150 cases were validated by expert medical record and chest computed tomography review. To optimize positive predictive value, a modified IPF algorithm was derived and validated.

The researchers identified 2,608 cases among 5,389,627 at-risk adults using the traditional IPF algorithm. The annual incidence was 6.8/100,000 person-years, and was elevated for patients who were older, male, and white. For the IPF algorithm the positive predictive value was 42.2 percent, and the sensitivity was 55.6 percent. The estimated corrected incidence was 5.6/100,000 person-years. Compared with the traditional algorithm, the modified IPF algorithm improved positive predictive value but reduced sensitivity.

"A modification of the IPF algorithm may be useful for future population-based studies of IPF," the authors write.