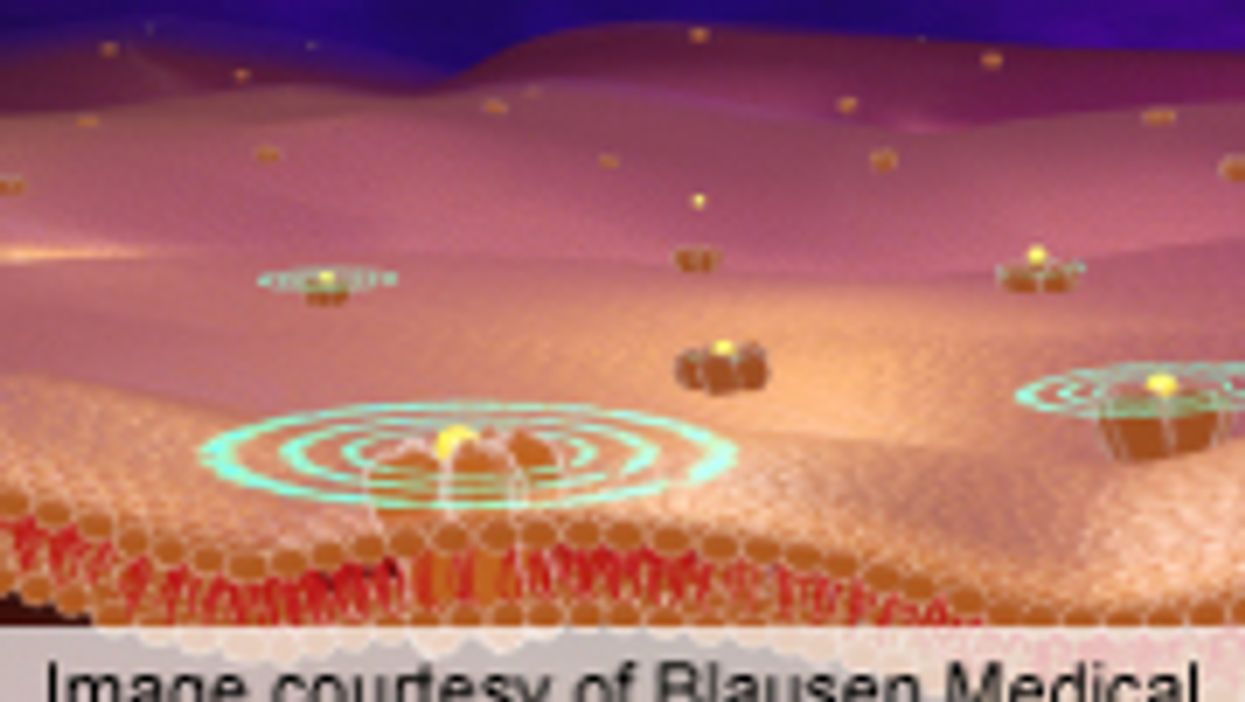 Craig J. Galbán, Ph.D., of the University of Michigan in Ann Arbor, and colleagues conducted a study involving 194 individuals with COPD from the COPDGene study to determine whether using the PRM technique on whole-lung computed tomography (CT) images taken during inspiration and expiration could be used to accurately detect COPD phenotype and disease progression.

Several authors disclosed ties to the underlying technology, which has been licensed to Imbio, in which some of the authors have a financial interest.