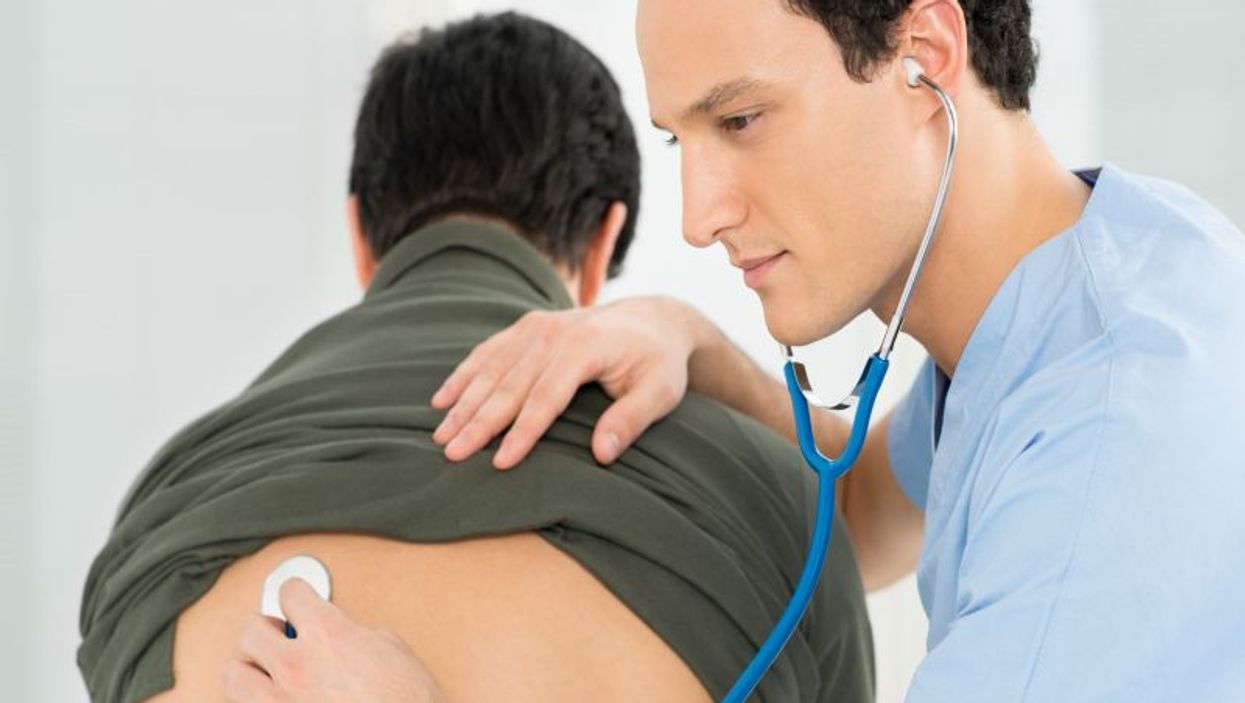 TUESDAY, Jan. 7, 2020 (HealthDay News) -- A mysterious pneumonia outbreak in China has prompted the U.S. embassy there to warn Americans traveling in the country to avoid contact with sick people and animals.

Since the viral illness was first reported last week in the central Chinese city of Wuhan, the number of cases has increased to at least 59, CBS News reported.

"Be aware and practice usual precautions," said the health alert issued Tuesday by the U.S. embassy. It advised Americans to seek medical care "right away" if they felt ill after being in Wuhan.

Fears have spread online that the highly contagious SARS virus -- which caused hundreds of deaths more than a decade ago -- has returned, but Chinese health officials have ruled that out, CBS News reported.