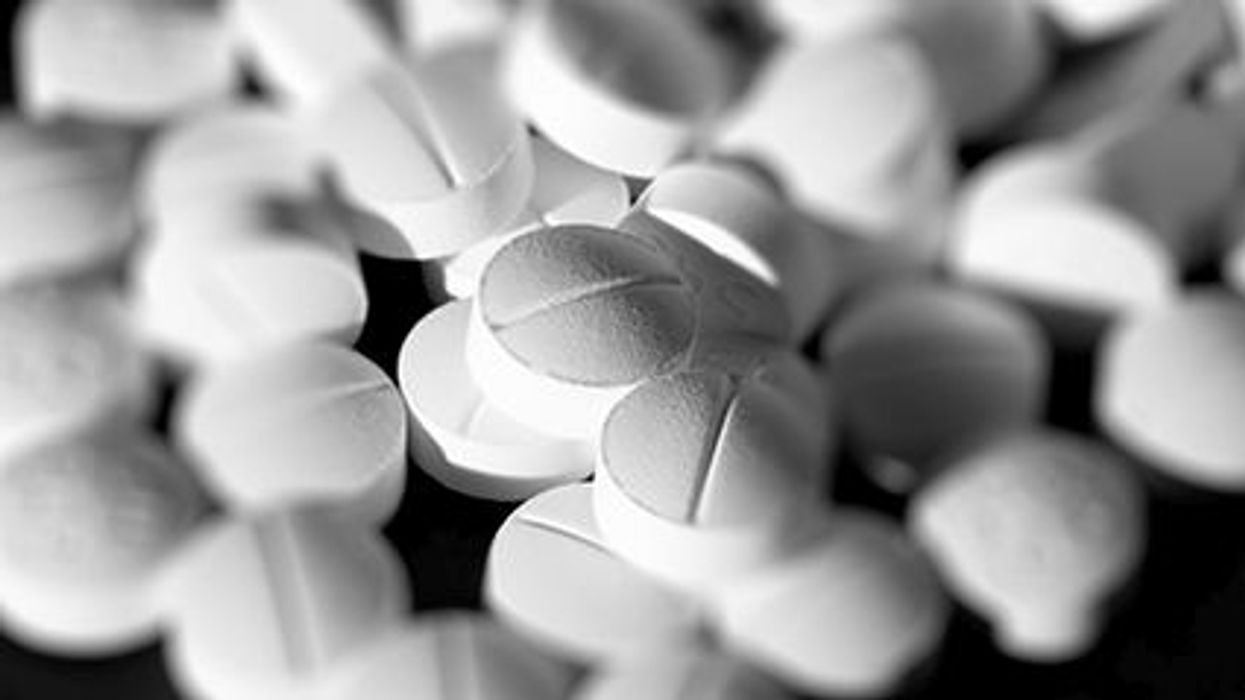 In a virtual hearing Tuesday with a federal judge in Newark, New Jersey, Purdue admitted that it paid doctors to write more prescriptions for the company's painkillers and paid an electronic medical records company to give doctors information on patients that encouraged the prescribing of opioids, the Associated Press reported.

Under a deal with the Justice Department, the company also admitted to providing misleading information to the U.S. Drug Enforcement Administration. The deal includes $8.3 billion in penalties and forfeitures, but Purdue would pay only $225 million to the federal government as long as it reaches a settlement with state and local governments and other agencies suing the company over the opioid crisis, the AP reported.

Purdue is owned by the Sackler family, who have agreed to pay $225 million to the federal government to settle civil claims. No family members face criminal charges, but their agreement does not prevent that from happening in the future, the AP reported.