Not yet clear if changes are lasting or meaningful 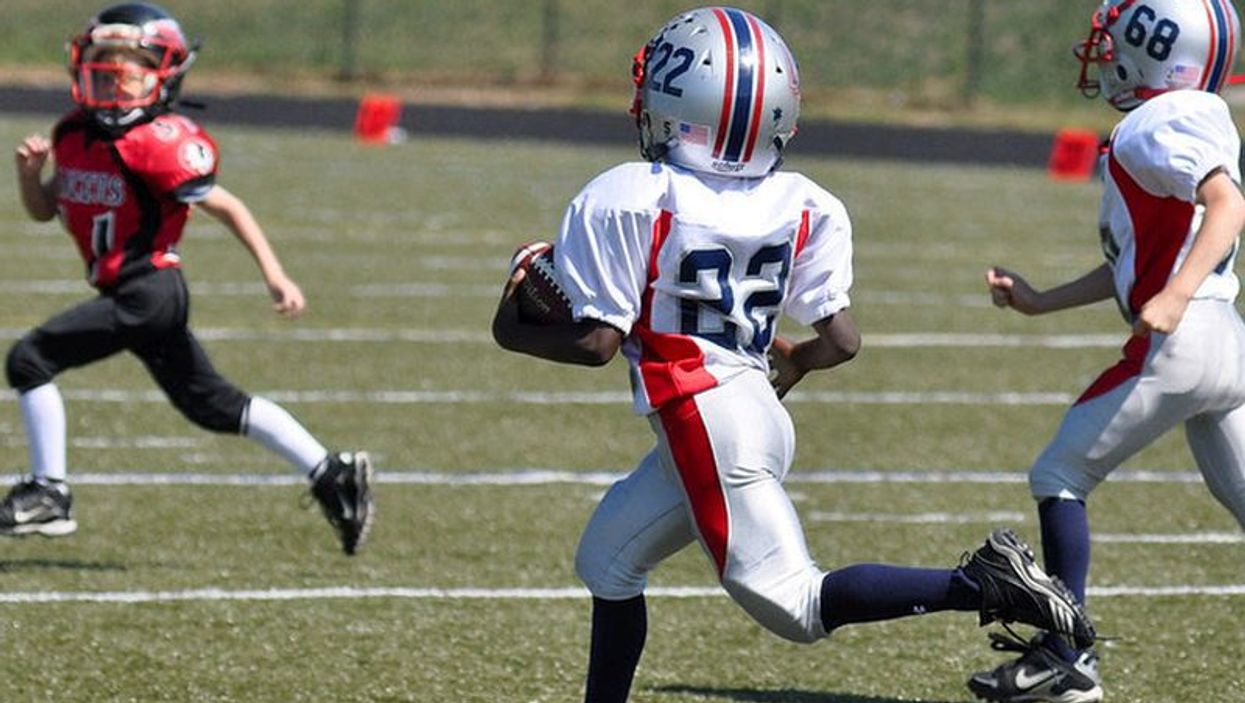 MONDAY, Oct. 24, 2016 (HealthDay News) -- Just one season of competitive football may cause changes in some young players' developing brains, even if they don't get a concussion during play, according to a study published online Oct. 24 in Radiology.

Christopher Whitlow, M.D., Ph.D., chief of neuroradiology at the Wake Forest School of Medicine in Winston-Salem, N.C., and colleagues recruited 25 participants from a local youth football team during the 2012 and 2013 seasons. The players were provided helmets embedded with sensors that measure the severity of every hit to the head that occurs during play. The researchers compared pre- and post-season diffusion-tensor imaging. The researchers also evaluated the head impact data for each player, to see if there was any connection between the hits they took and the changes observed in their brains.

None of the players in the study suffered a concussion during the season of play. However, the researchers spotted microstructural changes in the white brain matter of the athletes aged 8 to 13 after the season of football. They also found that players experienced more significant brain changes if they took a greater number of hits and stronger hits to the head.

The researchers concluded that players with more exposure to head impacts displayed more changes to their white matter. "We're seeing changes in the brain related to exposure, but if you talk to these players, if you look at their clinical imaging, there's nothing you can identify that's abnormal about them," Whitlow told HealthDay. "So the question becomes, what do these changes mean? And that we don't have an answer to, yet."