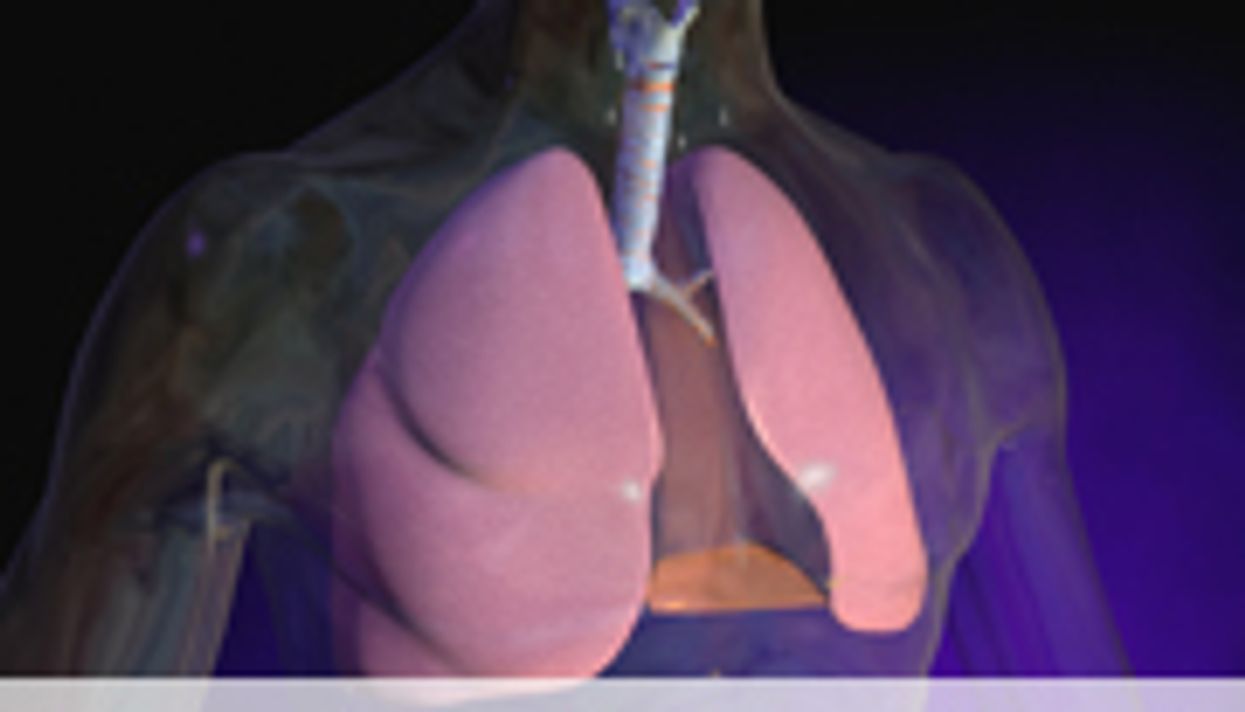 WEDNESDAY, April 17 (HealthDay News) -- The estimated sizes of lung nodules and mediastinal lymph nodes vary considerably with the radiation dose of chest computed tomography (CT) examinations, according to a study presented at the annual meeting of the American Roentgen Ray Society, held from April 14 to 19 in Washington, D.C.

Beth Vettiyil, from Massachusetts General Hospital in Boston, and colleagues acquired postmortem chest CT examinations for 20 human cadavers, within six hours of death, at two different radiation doses. They measured the volumes of mediastinal lymph nodes and lung nodules with a three-dimensional lesion segmentation and volumetry tool and compared the sizes on CT images acquired at low and high radiation doses.

"The study indicates that radiologists can use these types of quantitative tools to supplement them in their measurements, but the use of such software without the radiologist's clinical correlation might not be advisable at this stage," Vettiyil said in a statement.