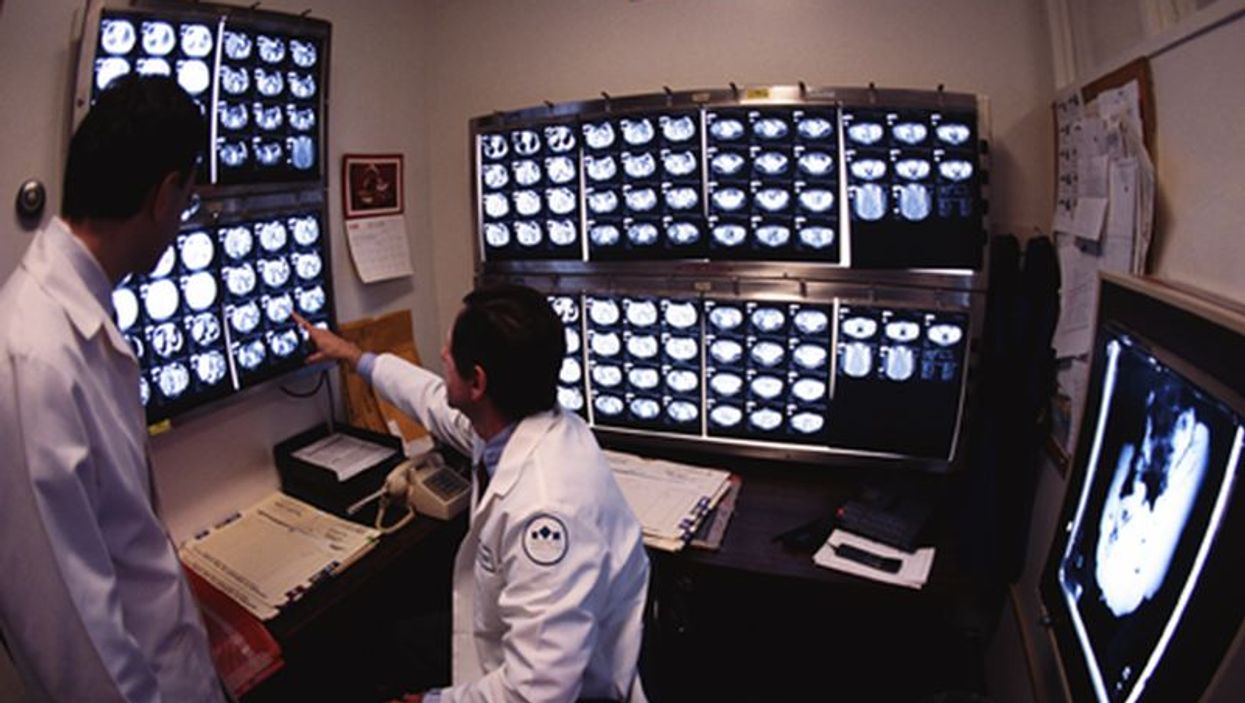 TUESDAY, April 10, 2018 (HealthDay News) -- Whole body computed tomography (WBCT) is not associated with reduced mortality compared with a selective CT approach among children with blunt trauma, according to a study published online April 9 in JAMA Pediatrics.

James A. Meltzer, M.D., from the Albert Einstein College of Medicine in Bronx, N.Y., and colleagues conducted a retrospective multicenter cohort study involving data from children aged 6 months to 14 years with blunt trauma who received an emergent CT scan in the first two hours after arrival at the emergency department. Patients who received CT head, chest, and abdomen/pelvis scans were classified as having WBCT, while those who did not receive all three scans were classified as having selective CT; data were included for 42,912 children.

The researchers found that 20.4 percent of the children received a WBCT. Within seven days, 0.9 percent of the children died. There was no significant difference in mortality for children who received WBCT versus those who received selective CT, after adjustment for propensity score (absolute risk difference, −0.2 percent; 95 percent confidence interval, −0.6 to 0.1 percent). There were no significant associations between WBCT and mortality in subgroup analyses.