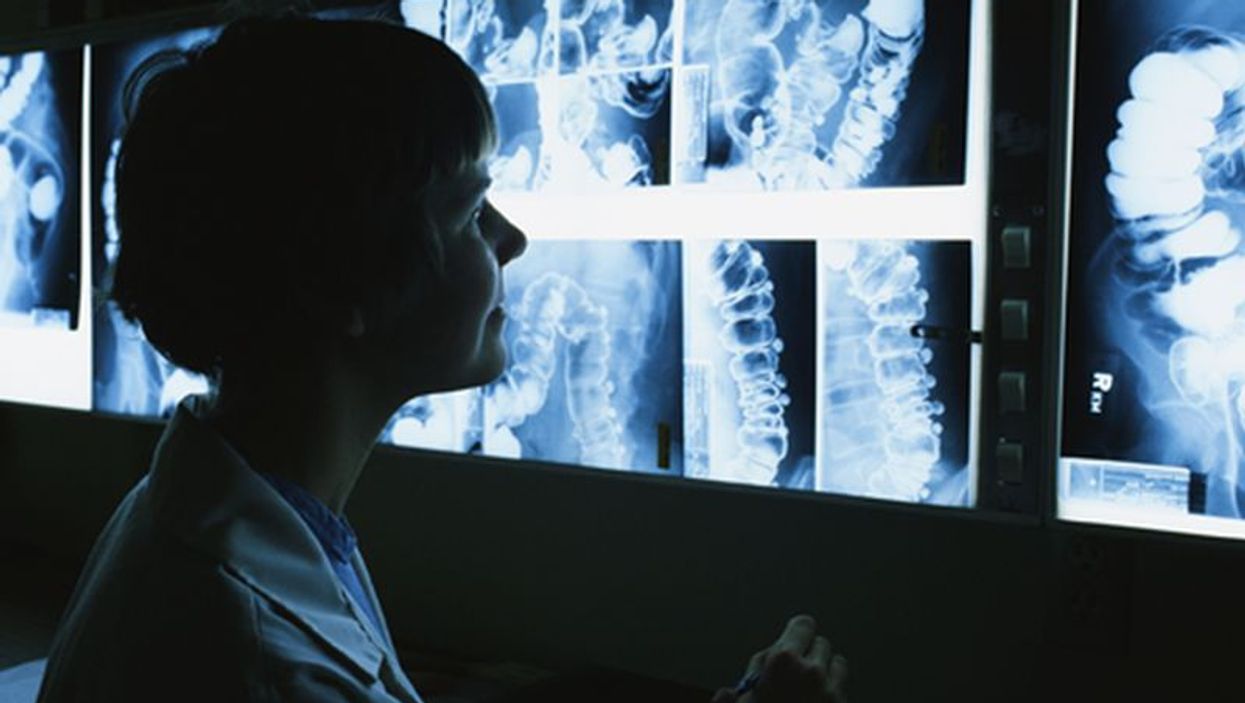 TUESDAY, Feb. 5, 2019 (HealthDay News) -- Victims of intimate partner violence (IPV) undergo more imaging procedures than age- and sex-matched control patients and are more likely to have obstetric-gynecologic findings and acute fractures, according to a study published online Feb. 5 in Radiology.

The researchers found that 96.2 percent of patients who experienced IPV were female and 37.3 percent were African-American. Race, psychiatric comorbidities, and homelessness were independently associated with IPV (odds ratios, 3.2 to 5.9, 5.4, and 13.0, respectively). Compared with controls, IPV victims underwent more imaging studies in the preceding five years (median, four versus one). Independent associations with IPV were seen for obstetric-gynecologic findings and acute fractures seen on images (odds ratios, 4.4 and 2.4, respectively). The area under the receiver operating characteristic curve (AUC) of the multivariate model to detect IPV was increased with the addition of imaging findings to demographic and clinical variables (0.87 versus 0.86); an AUC of 0.85 was seen in the cross-validated multivariate model.

"Our study suggests that these otherwise common findings could be indicative of intimate partner violence in the setting of specific socioeconomic factors identified in our study," George said in a statement.