Imaging Rates Continue to Rise Despite Efforts to Reduce 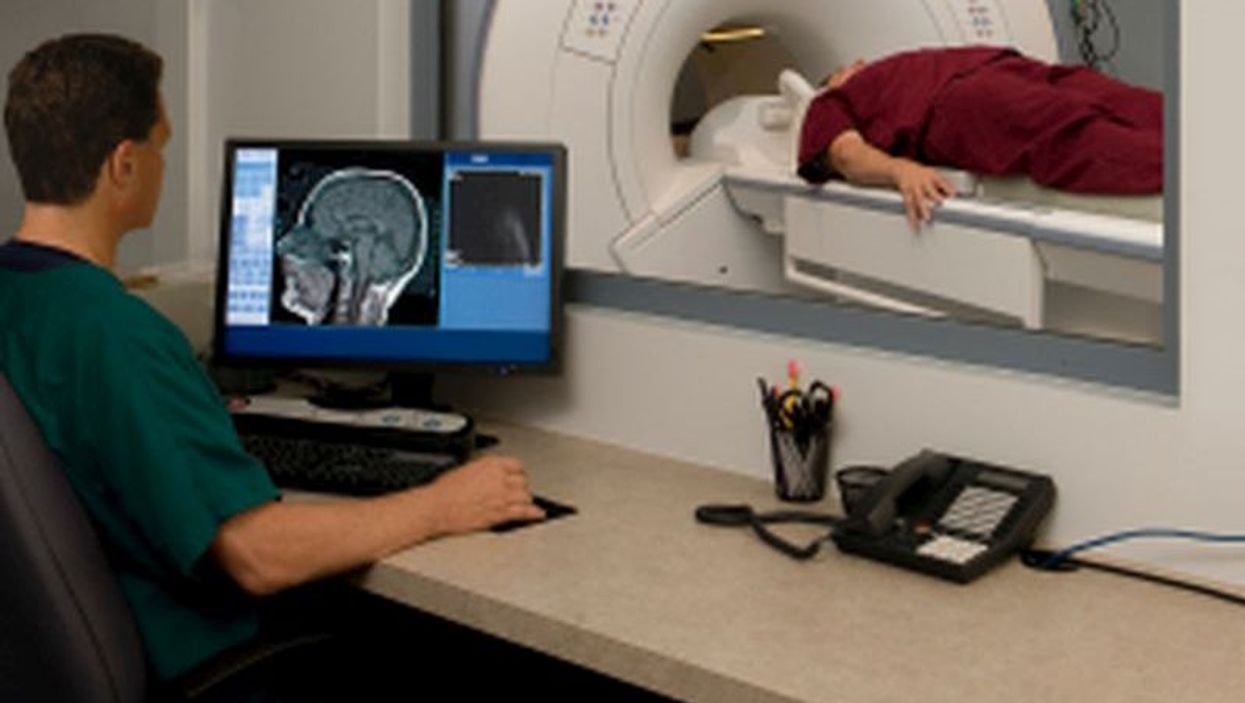 WEDNESDAY, Nov. 13, 2019 (HealthDay News) -- Despite initiatives to reduce the use of medical imaging, rates continue to rise in both the United States and Ontario, Canada, according to a study recently published in the Journal of the American Medical Association.

Rebecca Smith-Bindman, M.D., of the University of California in San Francisco, and colleagues performed a retrospective cohort study of 16 million to 21 million patients enrolled in seven U.S. integrated and mixed-model insurance health care systems and individuals receiving care in Ontario, Canada, between 2000 and 2016. The study included 135,774,523 imaging exams, with 5,439,874 (4 percent) of the exams involving children younger than 18 years of age; 89,635,312 (66 percent) involving adults ages 18 to 64 years; and 40,699,346 (30 percent) involving adults aged 65 years and older.

"Although guidelines have been developed for imaging, they are primarily based on expert opinion rather than evidence and have not been shown to reduce imaging," the authors write. "Whether the observed imaging utilization was appropriate or was associated with improved patient outcomes is unknown."

One author disclosed previous advisory board membership for Hologic.