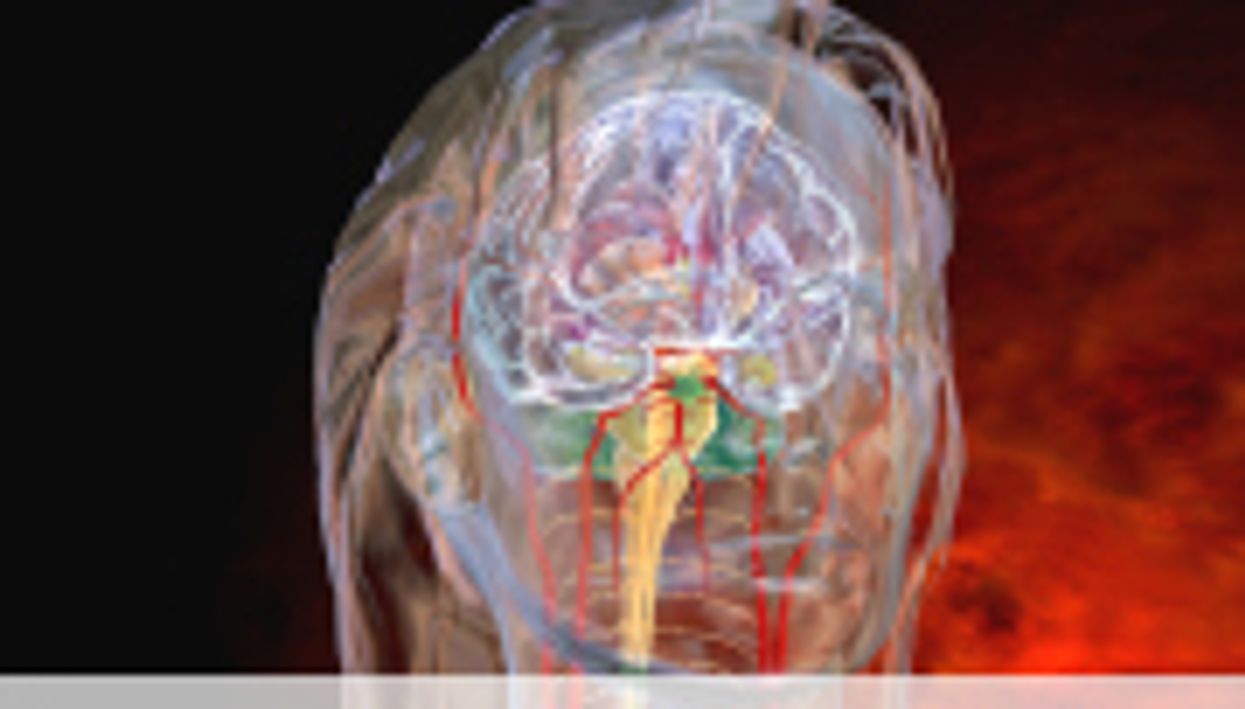 WEDNESDAY, March 27 (HealthDay News) -- Patients with migraines have cortical thickness and surface area abnormalities that may represent both a predisposition to the condition as well as disease-related processes, according to a study published online March 26 in Radiology.