See What HealthDay Can Do For You
Contact Us
December 13, 2013 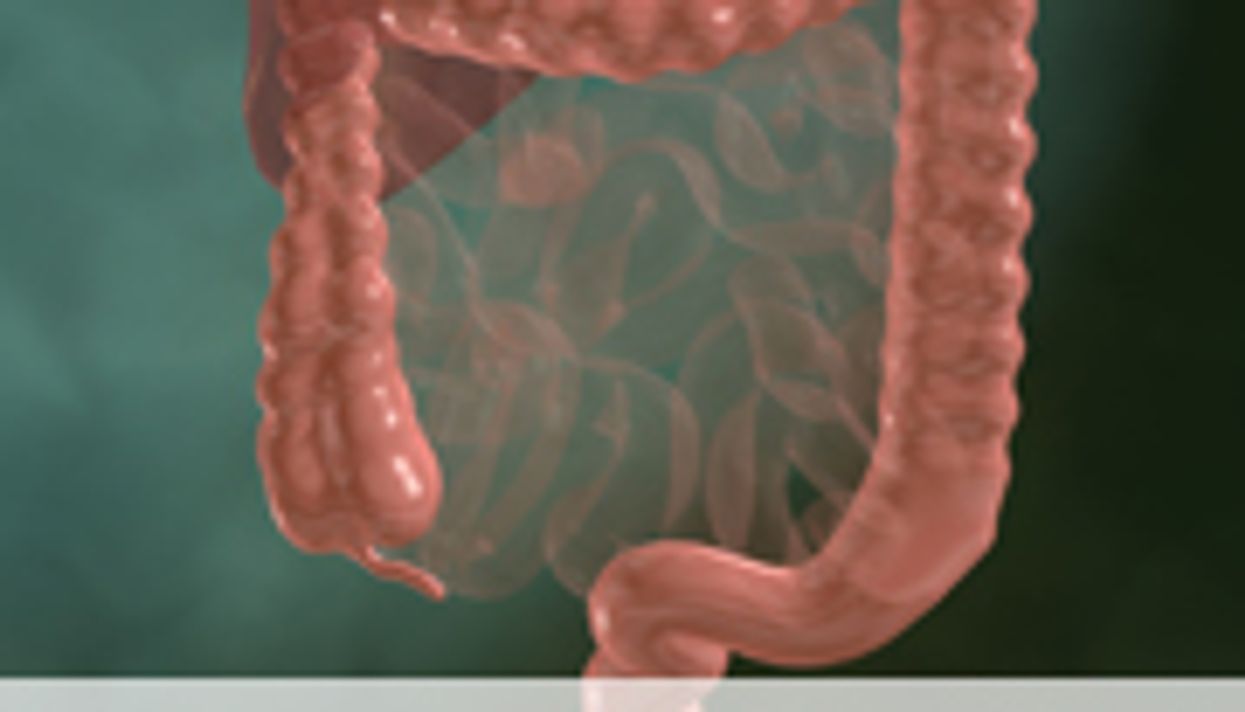 FRIDAY, Dec. 13, 2013 (HealthDay News) -- During the transition to an ultrasound-first paradigm for imaging acute appendicitis in pediatric patients, there does not seem to be any increase in complicated appendicitis diagnoses or a longer median hospital length of stay (LOS), according to a study published in the December issue of the American Journal of Roentgenology.

"The transition to an ultrasound-first pathway for the imaging workup of acute appendicitis in children occurred without evidence of a corresponding increase in the proportion of patients with complicated appendicitis or in the median hospital LOS," Le and colleagues conclude.