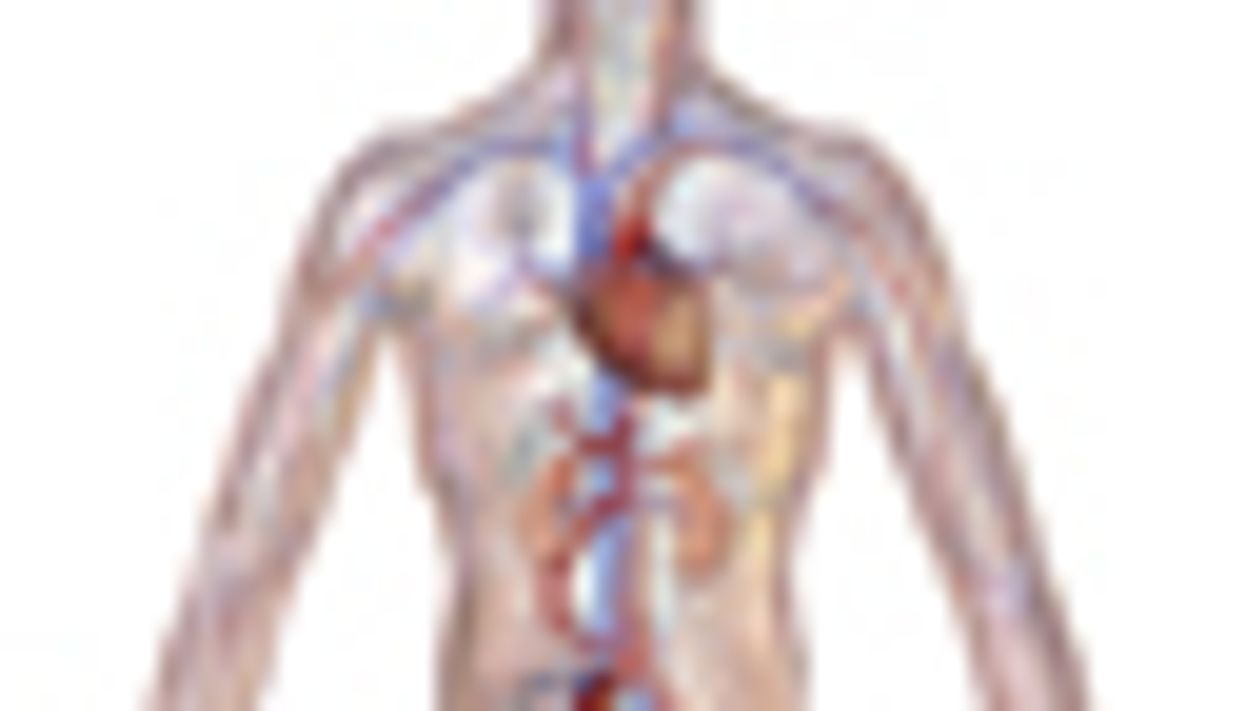 THURSDAY, Sept. 6 (HealthDay News) -- Dynamic diffuse optical tomography (DDOT), a noninvasive, non-ionizing imaging modality, may be a useful new tool for diagnosing peripheral arterial disease (PAD), even in patients with diabetes, according to a study published in the Sept. 1 issue of Biomedical Optics Express.

Michael A. Khalil, Ph.D., from Columbia University in New York City, and colleagues investigated the use of DDOT, which utilizes near-infrared light to create spatio-temporal maps of oxy- and deoxy-hemoglobin in tissue, as an alternative way to assess PAD in the lower extremities. Vascular perfusion was visualized in three cases: a healthy volunteer, a patient with PAD, a patient with diabetes with PAD and calcified arteries.

The researchers found that, in all three cases, there were differences in the magnitude of the detector intensity drop during thigh cuff occlusion; in the weighted average change in total hemoglobin concentration signal, which was obtained from the image reconstructions; and in the average alteration in total hemoglobin concentration signal from the regions of hemodynamic consistency. Despite their arterial calcifications, DDOT was capable of discerning the vasculature of the patient with diabetes.

"We've successfully used DDOT to detect PAD in the lower extremities," Khalil said in a statement. "One key reason why DDOT shows so much promise as a diagnostic and monitoring tool is that, unlike other methods, it can provide maps of oxy, deoxy, and total hemoglobin concentration throughout the foot and identify problematic regions that require intervention."