RSNA: Breast CA Risk Estimates Up From Repeated Prior CT Use 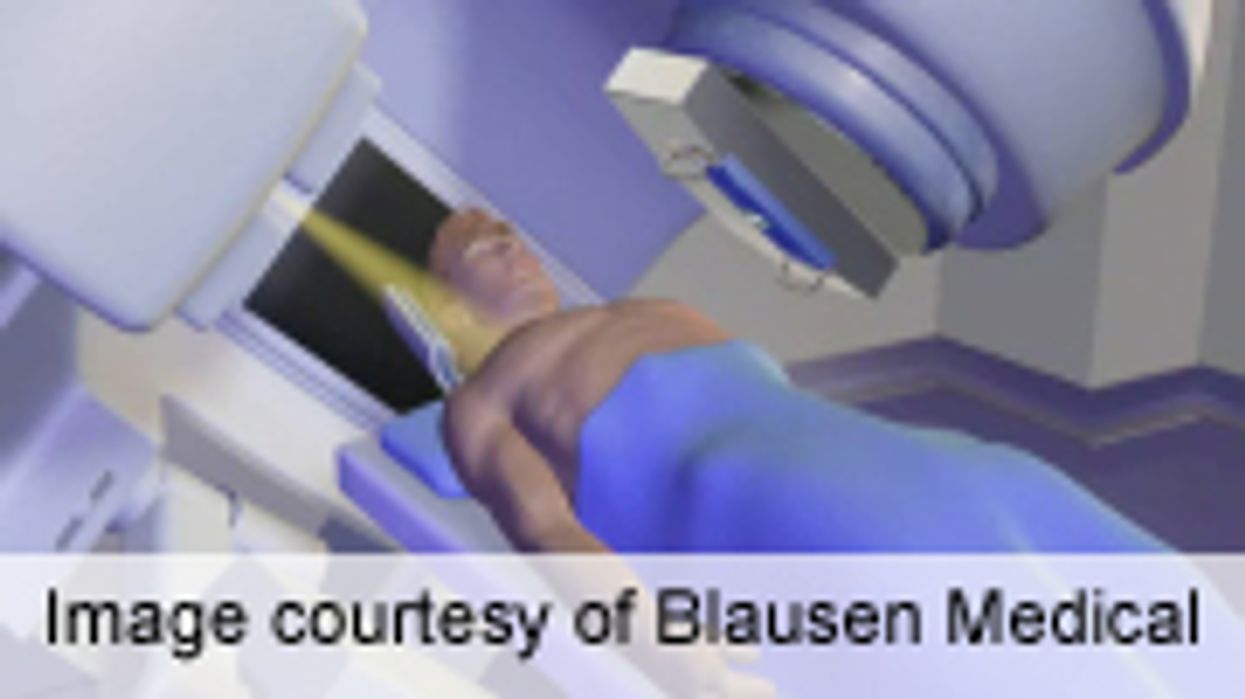 TUESDAY, Nov. 27 (HealthDay News) -- The impact of different screening modalities on cancer risk has been quantified in two studies presented at the annual meeting of the Radiological Society of North America, held from Nov. 25 to 30 in Chicago.

Using data from 1,656 women enrolled in a large integrated health care system, Ginger Merry, M.D., M.P.H., from Northwestern Memorial Hospital in Chicago, and colleagues examined the impact of increased utilization of chest and cardiac computed tomography (CT) and nuclear medicine on breast tissue and subsequent risk of breast cancer. The researchers found that there was a rapid increase in CT and nuclear medicine exam use between 2000 and 2010. CT breast doses were variable, with the highest dose delivered by multiple-phase cardiac and chest CT. The 10-year risk of developing breast cancer from these exams was increased for a child or young adult who underwent two cardiac or chest CTs before the age of 23.

Alison Chetlen, D.O., from the Penn State Hershey Medical Center, and colleagues quantified the scatter radiation dose received by the thyroid gland, salivary gland, lens of eye, sternum, and uterus during screening digital mammography. Data were collected from 100 women who wore six optically stimulated luminescent dosimeters. The researcher found that the measured skin dose was negligible at the bridge of the nose and umbilicus. The average skin doses to the sternum, right salivary gland, and right and left thyroid lobes were 1.1, 0.29, and 0.33 mGy, respectively.

"The risk of cancer induction at these low levels is indistinguishable from background incidence of cancer due to other sources," Chetlen said in a statement.