Ensemble of AlexNet and GoogLeNet was best-performing classifier, with AUC of 0.99 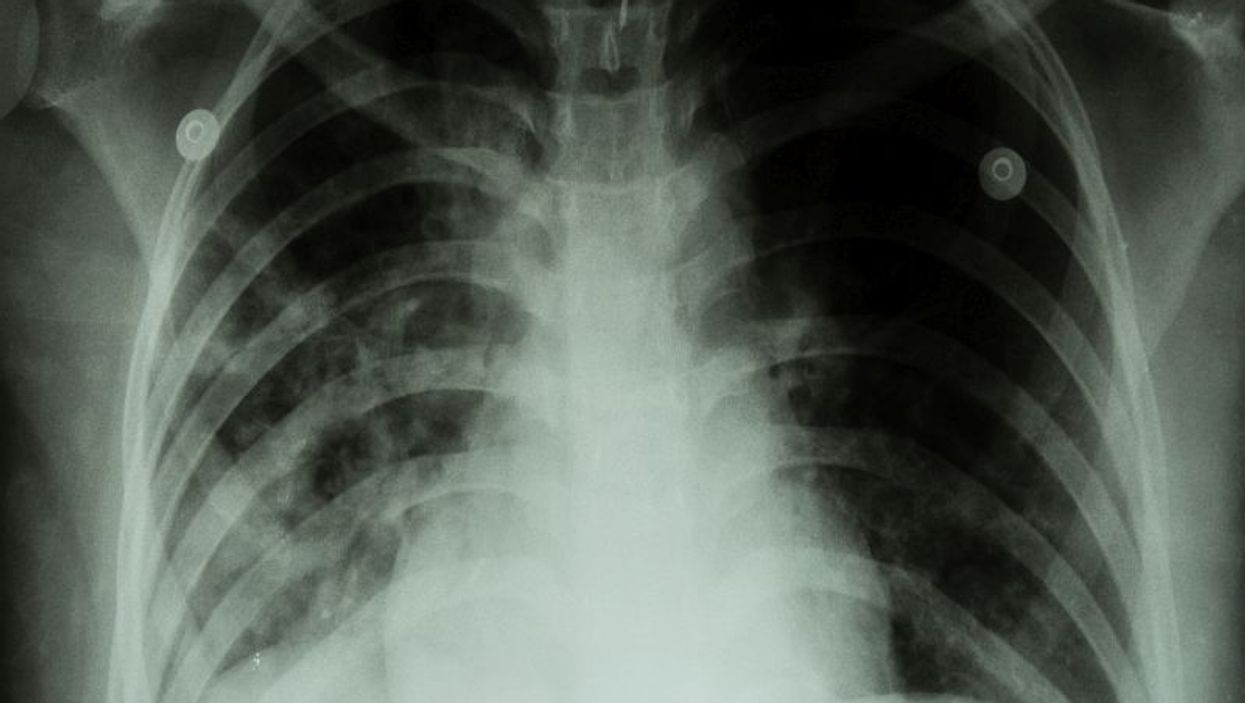 Paras Lakhani, M.D., and Baskaran Sundaram, M.D., from Thomas Jefferson University Hospital in Philadelphia, and colleagues used four datasets that consisted of 1,007 posteroanterior chest radiographs to examine the efficacy of DCNNs for detecting TB. The datasets were split into training, validation, and test (68, 17.1, and 14.9 percent, respectively). AlexNet and GoogLeNet DCNNs were used to classify the images as having manifestations of pulmonary TB or as healthy. They used untrained and pretrained networks on ImageNet and performed augmentation with multiple preprocessing techniques. An independent cardiothoracic radiologist interpreted images in cases where the classifiers were in disagreement.

The researchers found that the best-performing classifier had an area under the curve (AUC) of 0.99, which was an ensemble of AlexNet and GoogLeNet DCNNs. The AUCs were greater for pretrained versus untrained models (P < 0.001). Accuracy was increased by augmenting the dataset further (P values, 0.03 and 0.02 for AlexNet and GoogLeNet, respectively). In 13 of 150 test cases, the DCNNs had disagreement; the cardiothoracic radiologist correctly interpreted all cases. The radiologist-augmented approach resulted in sensitivity and specificity of 97.3 and 100 percent, respectively.

"Deep learning with DCNNs can accurately classify TB at chest radiography with an AUC of 0.99," the authors write.