Rahul Gupta to Be Nominated as Next U.S. Drug Czar 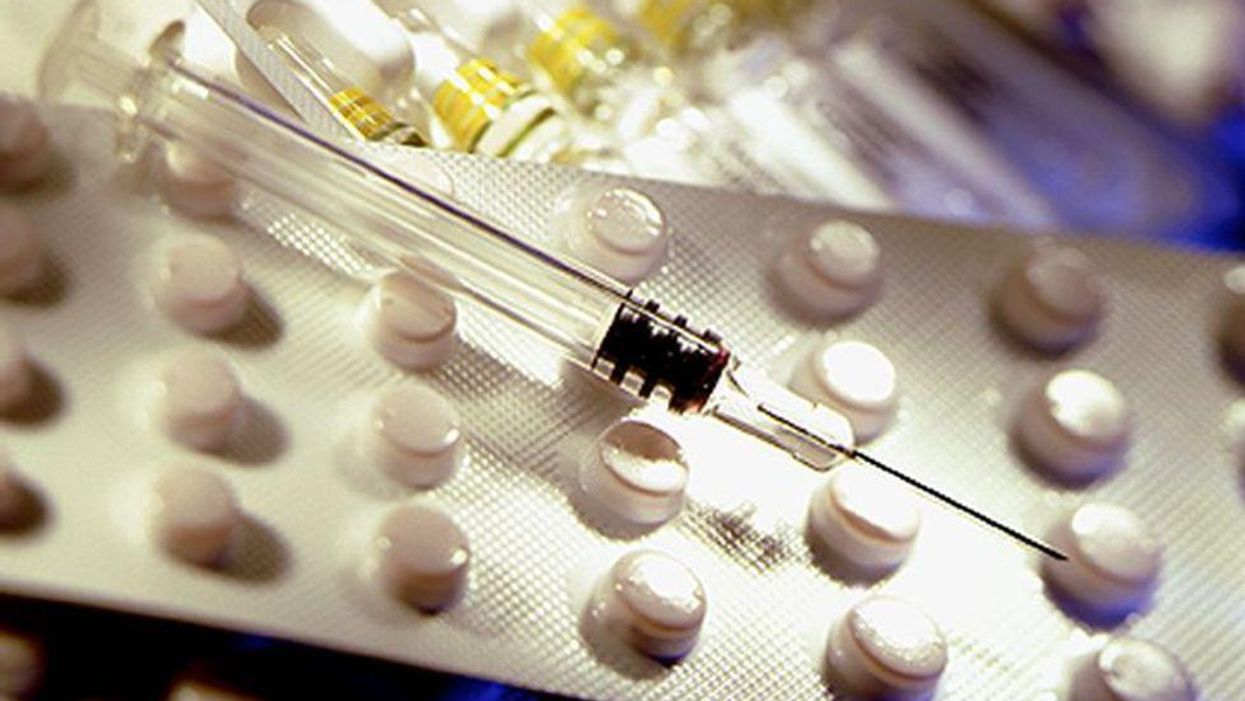 Gupta led the Biden transition team for that office, was the former health commissioner of West Virginia, and is chief medical and health officer for the March of Dimes, CNN reported. If confirmed as the so-called drug czar, Gupta would be the first physician named to the position.

"Dr. Gupta brings firsthand experience as a medical doctor and public health official using evidence-based strategies to address the overdose epidemic in West Virginia," a White House spokesperson said Tuesday, CNN reported. "We hope he will be confirmed by the Senate soon."

"As the first ever physician to be nominated to this office, he brings a wealth of on-the-ground expertise. Dr. Gupta led efforts in West Virginia to address the opioid crisis, gaining national prominence as a leader in tackling this issue," March of Dimes President and CEO Stacey Stewart said in a statement. "At March of Dimes, he has advocated for policies and programs to prevent and treat substance use, with a focus on the safety and care of pregnant women and infants."

Gupta's nomination comes not a moment too soon, as the nation continues to struggle with rising overdose deaths. Late last year, the U.S. Centers for Disease Control and Prevention warned of a "substantial increase" in fatal drug overdoses coinciding with the pandemic, CNN reported.