Rates of Obesity, Weight Gain Up for Transmasculine Individuals 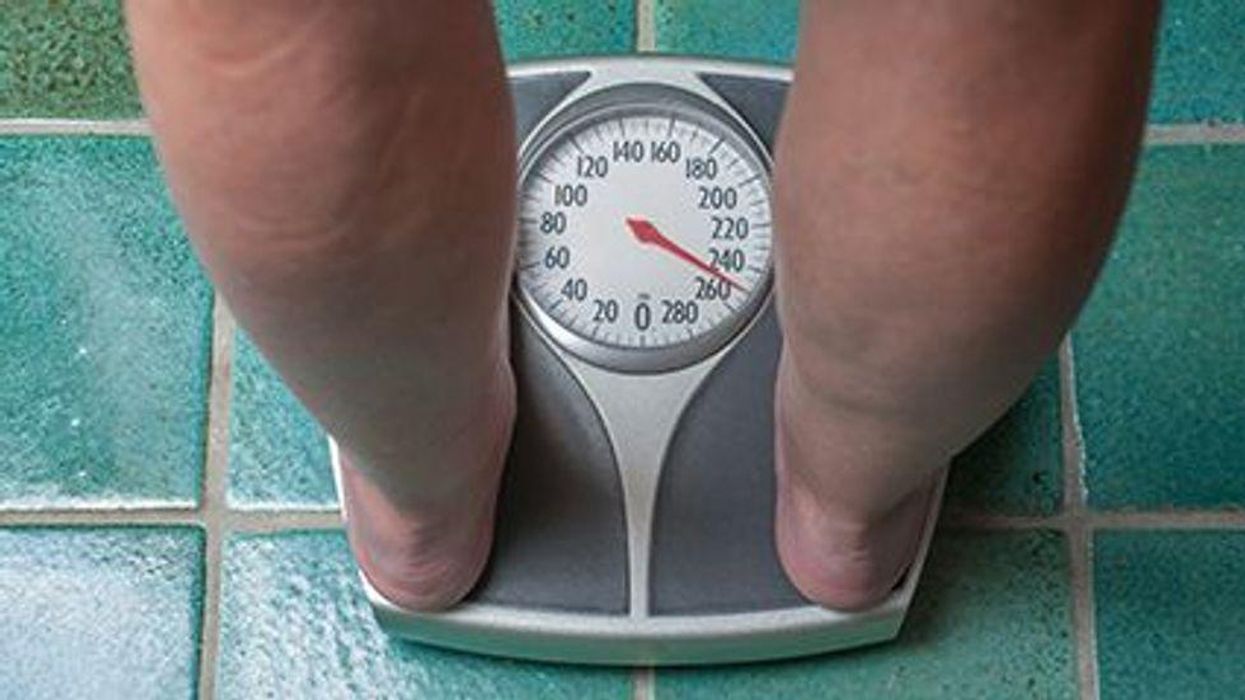 WEDNESDAY, Aug. 25, 2021 (HealthDay News) -- Transmasculine individuals have greater rates of obesity and increased weight gain before and during hormone therapy compared with transfeminine individuals, according to a study published online Aug. 16 in the International Journal of Obesity.

Mabel Kyinn, M.D., from The George Washington School of Medicine & Health Sciences in Washington, D.C., and colleagues conducted a longitudinal study involving 470 transgender and gender-diverse adults (247 transfeminine and 223 transmasculine). Body weight and body mass index were measured at baseline and at multiple follow-up visits during 57 months after initiation of gender-affirming hormone therapy.