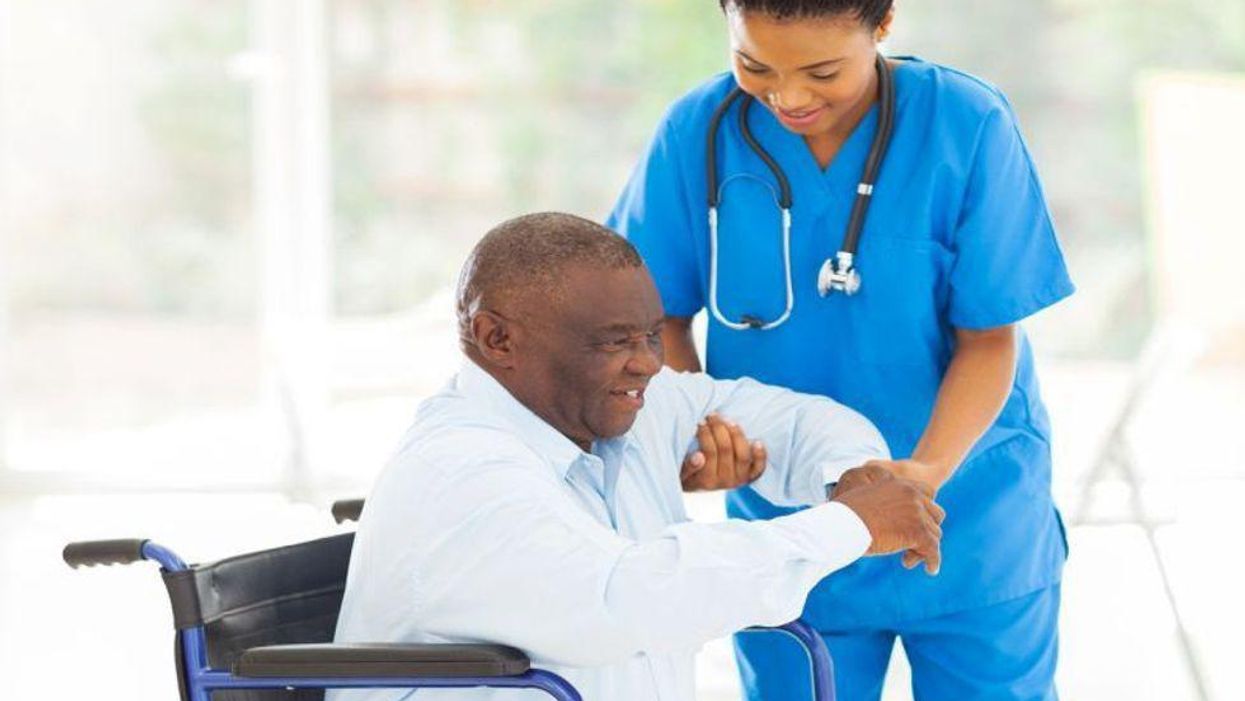 THURSDAY, Sept. 9, 2021 (HealthDay News) -- For Medicare beneficiaries with diabetes, rehospitalization is more likely for those receiving delayed or late home health care, and racial/ethnic-minority patients are less likely to receive services within 14 days, according to two studies recently published in the International Journal of Environmental Research and Public Health.

Jamie M. Smith, R.N., from the College of Nursing at Thomas Jefferson University in Philadelphia, and colleagues examined the association between timing of home health care initiation and 30-day rehospitalization outcomes among 786,734 Medicare beneficiaries following a diabetes-related index hospitalization in 2015; 26.6 percent were discharged to home health care. The researchers found that patients who received delayed services or late services (three to seven days or eight to 14 days after discharge) had increased odds of rehospitalization compared with those who received home health care within the recommended two days (odds ratios, 1.28 and 4.12, respectively).

In a second study, Smith and colleagues examined the association between race/ethnicity and hospital discharge to home health care and subsequent utilization of home health care in a cohort of 786,758 adults (≥50 years) with a diabetes-related hospitalization. The researchers found that compared with White patients, hospital discharge to home health care was significantly less likely among Hispanic and American Indian patients (odds ratios, 0.8 and 0.8, respectively) in fully adjusted models. All non-White racial/ethnic-minority patients were less likely to receive services within 14 days.

"Timely home health care can improve outcomes in older adults following diabetes-related hospitalizations, but we found persistent racial/ethnic disparities exist in who was referred to home health care and who ended up receiving services within the critical first days," a coauthor of both studies said in a statement.