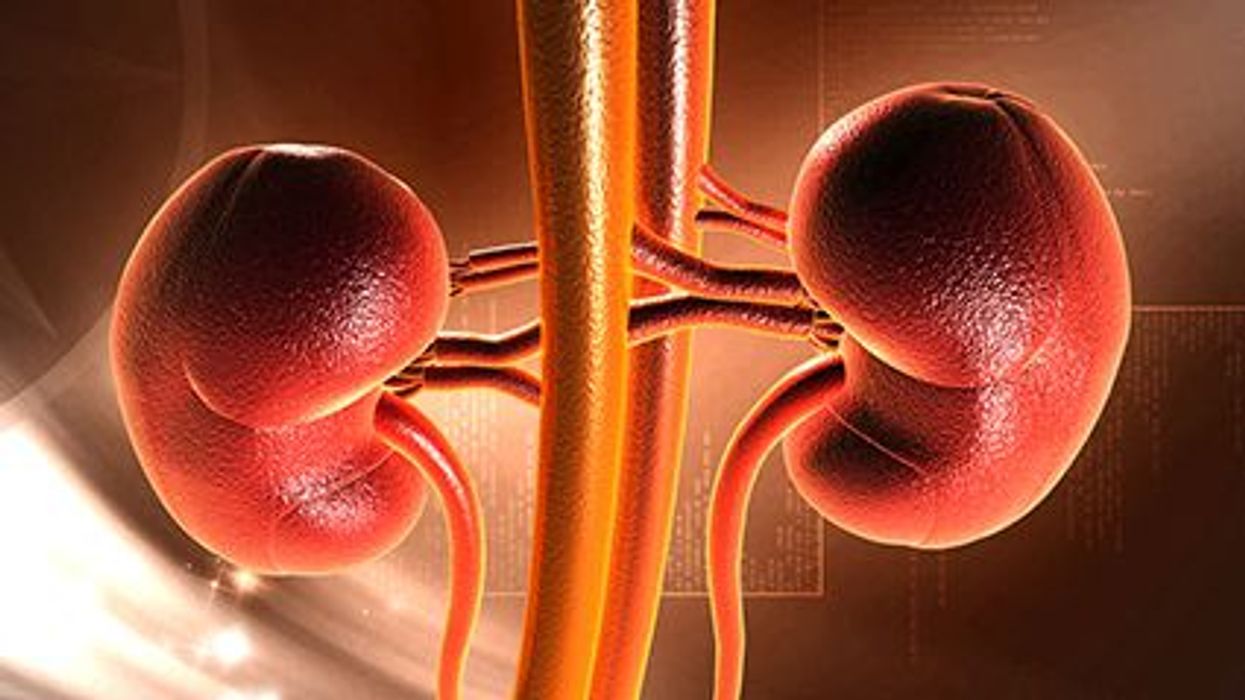 FRIDAY, May 7, 2021 (HealthDay News) -- Removing the race adjustment from equations for estimated glomerular filtration rates (eGFRs) could result in a doubling of the prevalence of chronic kidney disease (CKD) among Black adults, according to a study published online May 6 in the Journal of the American Society of Nephrology.

Vishal Duggal, from VA Palo Alto Health Care System in Stanford, California, and colleagues used data from adults aged 18 years and older in the National Health and Nutrition Examination Survey (NHANES) from 2015 to 2016 and the Veterans Affairs (VA) Health Care System in 2015 to examine the implications of removing the adjustment for Black race on eGFRs.

The researchers found that after elimination of race adjustment, the prevalence of CKD among Black adults increased from 5.2 to 10.6 percent in NHANES and from 12.4 to 21.6 percent in the VA cohort. Among Black veterans, 41.0, 33.5, 24.0, 6.9, 6.6, and 5.8 percent of gabapentin, ciprofloxacin, metformin, atenolol, rosuvastatin, and tramadol users, respectively, were reclassified to a lower eGFR for which the recommendation is dose adjustment or discontinuation. Discrimination of the Kidney Failure Risk Equation among Black adults remained high without race adjustment of eGFR, and calibration was marginally improved overall; calibration was better at higher levels of predicted risk.

"The fact that there would be potentially large changes in medication prescribing is not an argument for keeping the race adjustment," a coauthor said in a statement. "Rather, it's a reminder that small changes in GFR estimates can have large effects at the population level."

One author is employed by Genentech.