112 of the 253 authorized drugs have not been confirmed as clinically effective; 24 of these have been on market more than five years 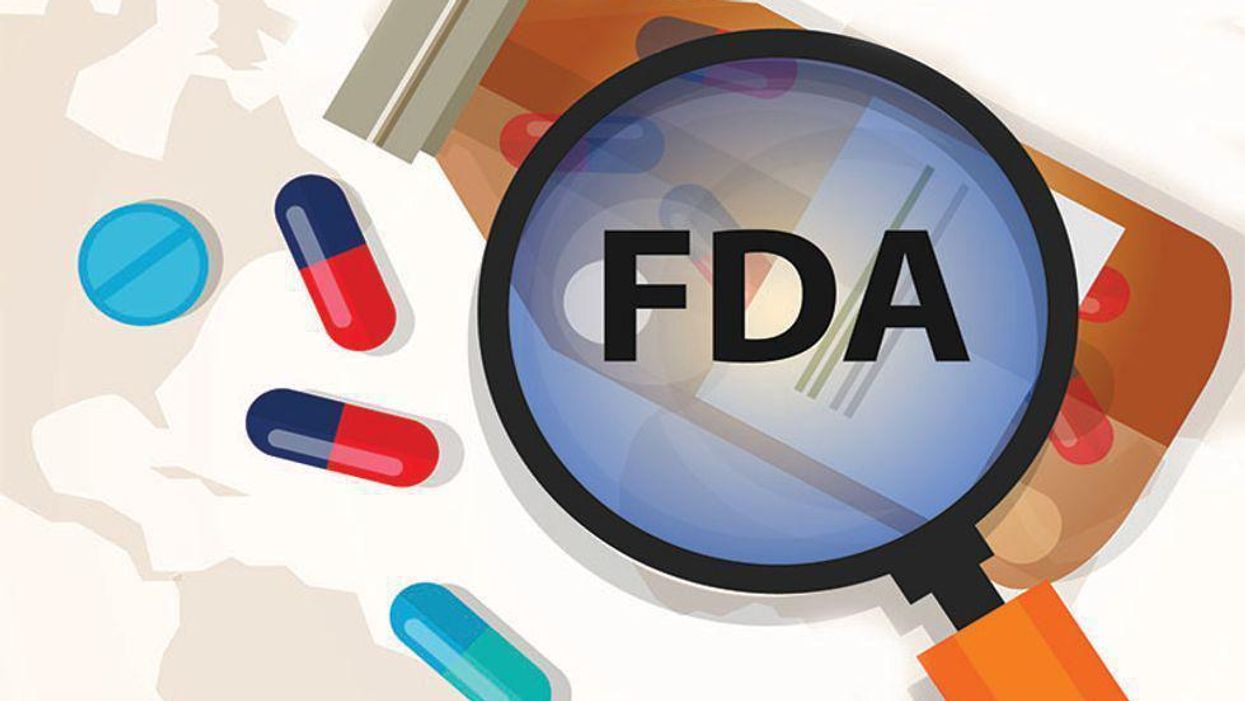 FRIDAY, July 30, 2021 (HealthDay News) -- Many of the drugs in the U.S. Food and Drug Administration accelerated approval pathway have not been confirmed as clinically effective, despite the requirement for postapproval confirmatory trials, according to an investigation published online July 29 in The BMJ.

Elisabeth Mahase, a clinical reporter at The BMJ, examined the status of drugs on the FDA accelerated approval pathway, established in 1992, allowing drugs onto the market before efficacy has been proved. Since then, 112 of the 253 drugs authorized have not been confirmed as clinically effective.

"All experts who spoke to The BMJ agreed that the accelerated pathway was still useful and could be truly beneficial to patients, although some changes were needed," Mahase writes. "One effective reform could be for confirmatory trials to be designed, agreed, and even started as part of the approval, and the FDA needs to be stricter in enforcing its own rules."