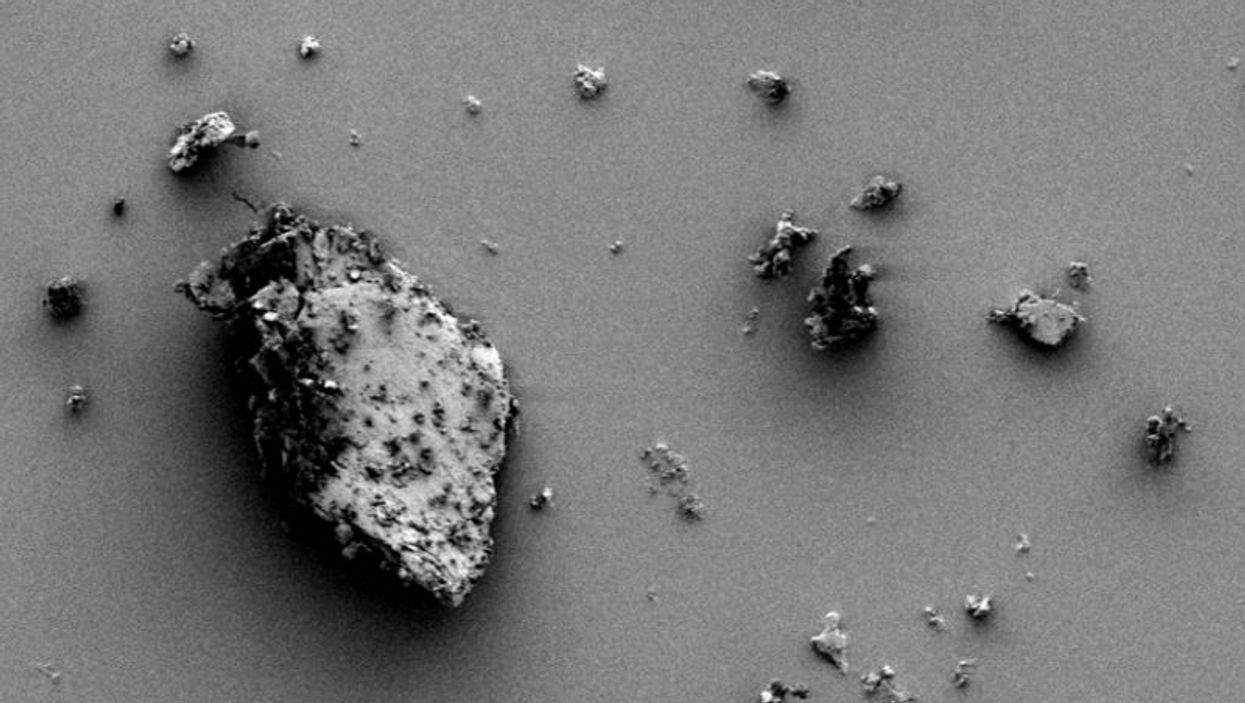 "At this time, the focus on diesel exhaust emissions is completely justified by the scientific literature, but we should not forget, or discount, the importance of other components, such as metals from mechanical abrasion, especially from brakes," said study leader Ian Mudway, of MRC Center for Environment and Health at King's College London.

"There is no such thing as a zero-emission vehicle, and as regulations to reduced exhaust emissions kick in, the contribution from these sources are likely to become more significant," Mudway said in a UK Research and Innovation news release.

Brake dust is made up of metal particles from the abrasion of brake pads. The researchers conducted lab tests to assess how brake dust affects immune cells called macrophages, which help defend the lungs and kill bacteria.

The results showed that brake dust may cause inflammation and reduce the ability of macrophages to kill bacteria. And the effect is similar to that caused by diesel exhaust particles, according to the study published Jan. 9 in the journal Metallomics.

Brake dust and diesel particles are sources of air pollution called fine particulate matter (PM2.5), which can be inhaled into the deepest areas of the lungs.

It's estimated that only 7% of PM2.5 pollution along roads from traffic comes from vehicle exhaust fumes. The rest comes from sources such as tire, clutch and brake wear, as well as road dust thrown into the air by vehicles, the researchers say in background notes.

Brake dust accounts for about 20% of overall PM2.5 traffic pollution. These findings suggest that brake dust could increase the risk of airway infections and have other harmful effects on respiratory health.

"Diesel fumes and brake dust appear to be as bad as each other in terms of toxicity in macrophages. Macrophages protect the lung from microbes and infections and regulate inflammation, but we found that when they're exposed to brake dust they can no longer take up bacteria," said study co-author Liza Selley, from University College London.

"Worryingly, this means that brake dust could be contributing to what I call 'London throat' -- the constant froggy feeling and string of coughs and colds that city dwellers endure -- and more serious infections like pneumonia or bronchitis which we already know to be influenced by diesel exhaust exposure," Selley said.

The American Lung Association has more on particle pollution.