See What HealthDay Can Do For You
Contact Us
January 7, 2016

Prolonged exposure was linked to development of deadly lung condition 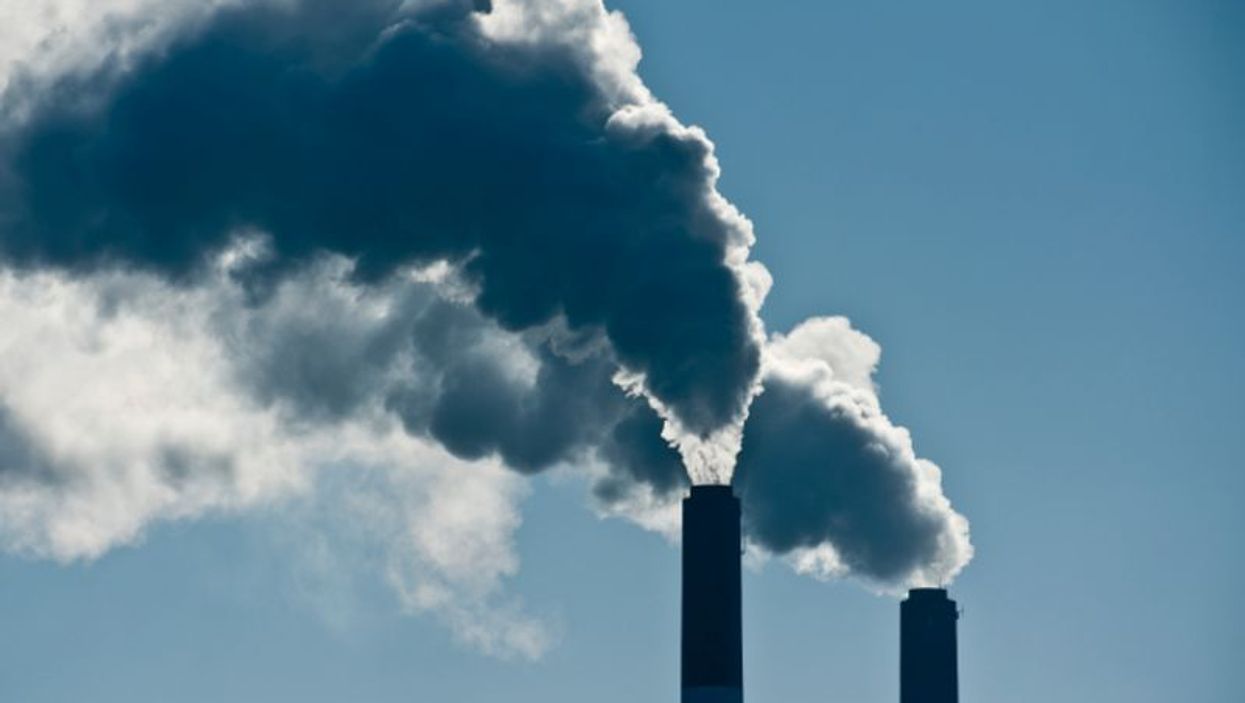 Researchers looked at more than 1,500 such patients and found that 563 of them developed acute respiratory disease syndrome (ARDS), a life-threatening inflammatory lung condition in which the lungs can't obtain sufficient oxygen.

The risk of ARDS rose along with increased long-term ozone exposure, and the risk was highest among trauma patients. The researchers also found that ozone was significantly associated with ARDS in current smokers, but not in nonsmokers.

Ground-level ozone, an air pollutant, is the main ingredient in smog, and is generally created by chemical reactions between certain compounds from sources such as car exhaust, chemical solvents and emissions from industrial plants, according to the U.S. Environmental Protection Agency.

The study was published online Jan. 7 in the American Journal of Respiratory and Critical Care Medicine.

Previous research has found a link between smoking and ARDS, but this is the first study to associate ozone pollution with the disease. However, the study did not prove that prolonged ozone exposure causes ARDS.

Further research is needed to confirm these findings, and to find ways to reduce ozone exposure and ARDS risk among critically ill patients, Dr. Lorraine Ware, from Vanderbilt University's School of Medicine in Nashville, Tenn., and colleagues concluded.

There is growing concern about the health threats posed by ozone, suggesting the need to reduce levels of ozone pollution, according to a news release from the journal.

The U.S. Environmental Protection Agency has more on ozone.