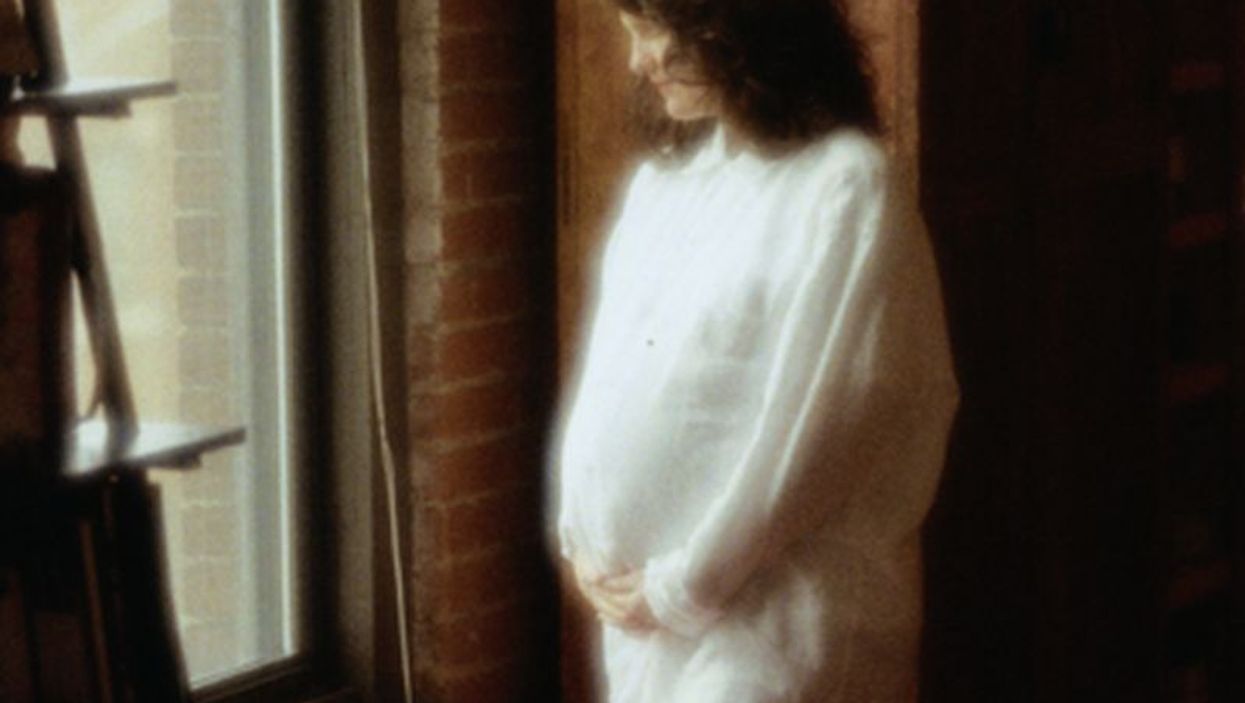 THURSDAY, April 28, 2016 (HealthDay News) -- Being exposed to just a small amount of air pollution during pregnancy ups the risk of a pregnancy complication that can cause long-term health problems in children, a new study warns.

"This study raises the concern that even current standards for air pollution may not be strict enough to protect the fetus, which may be particularly sensitive to environmental factors," said study author Rebecca Massa Nachman. She is a postdoctoral fellow at the Johns Hopkins Bloomberg School of Public Health in Baltimore.

"We found biological effects in women exposed to air pollution levels below the EPA standard," she added in a school news release.

The researchers found that the greater a pregnant woman's exposure to air pollution, the more likely she was to develop a condition called intrauterine inflammation. This condition is a leading cause of premature birth. It also boosts the risk of health problems for a woman's child from the fetal stage well into childhood, the researchers explained.

However, the study doesn't prove a cause-and-effect link. It only shows an association between exposure to air pollution and the pregnancy complication.

"Twenty years ago, we showed that high levels of air pollution led to poor pregnancy outcomes, including premature births. Now we are showing that even small amounts of air pollution appear to have biological effects at the cellular level in pregnant women," senior study author Dr. Xiaobin Wang said in the news release. Wang is director of the Center on the Early Life Origins of Disease at Bloomberg.

The study authors looked at data from more than 5,000 mostly low-income mother-child pairs in Boston. About two-thirds of the women in the study were exposed to air pollution levels considered acceptable by the EPA. One-third were exposed to levels at or above the agency's standard, the researchers said.

Women exposed to the highest levels of air pollution were nearly twice as likely as those exposed to the lowest levels to develop intrauterine inflammation. The first trimester appeared to the time of highest risk for the condition, the research revealed.

Most women with intrauterine inflammation have few obvious signs of the condition. But, the placenta -- which is typically discarded after birth -- offers crucial clues to the condition and could offer other important health information as well, according to the researchers.

"The placenta may be a window into what is going on in terms of early life exposure and what it means for future health problems," Wang said.

"This organ is discarded, but testing it is noninvasive and could be a valuable source of all kinds of environmental information," she added.

The study was published online April 27 in the journal Environmental Health Perspectives.

The March of Dimes has more on air pollution and pregnancy.