Teens Acting Badly? Smog Could Be to Blame 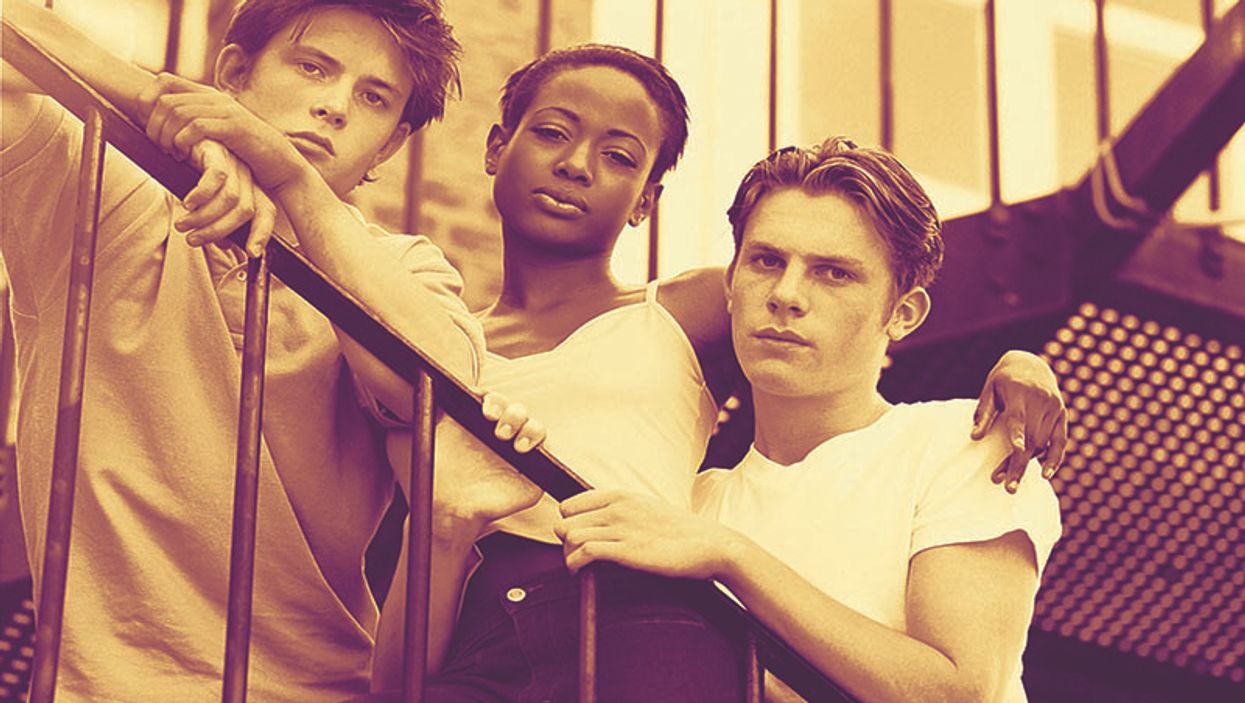 Younger kids exposed to increased levels of air pollution tended to have delinquency scores similar to teens three or four years older, the study authors said, though the study did not prove that pollution actually caused delinquent behavior.

Regardless, the researchers estimated a 22 percent increase in delinquency among Southern California teenagers for every 4.5 microgram per cubic meter increase in the airborne particulate matter to which they're exposed.

To put that in perspective, the federal government says clean air should contain no more than 12 micrograms per cubic meter of particulate matter, each speck of which is 30 times smaller than a strand of hair.

Three-quarters of the kids involved in this study regularly breathed in air that exceeded that federal standard, the researchers found. Some areas had nearly double the recommended level.

The study adds to mounting evidence that air pollution has a toxic effect on the brain, said lead researcher Diana Younan. She's a preventive medicine research associate at the University of Southern California's Keck School of Medicine.

"Even if you can't visibly see it, it's still affecting you," Younan said. "You're still inhaling it."

For the study, Younan and her colleagues followed 682 kids in Los Angeles for nine years, starting at age 9.

At the same time, researchers used 25 air-quality monitors to measure daily air pollution in Southern California, relying on mathematical models to estimate the smog outside each child's home.

The investigators discovered that as air pollution levels crept up, so did the likelihood that a teen would score higher on the delinquency scale. Younan said this held true even after accounting for other factors, such as neighborhood quality, social and economic status, and other variables that can influence bad behavior.

"These adverse effects were stronger in families with unfavorable parent/child relationships, with parents with higher perceived stress levels, and in families where the mother reported more depressive symptoms," she said.

According to Dr. Rosalind Wright, of the Icahn School of Medicine at Mount Sinai in New York City, the researchers "did a reasonable job of substantiating the potential plausibility of this effect, and it rings true for me." Wright, the school's dean for translational biomedical research, was not involved with the study.

"They pretty extensively adjusted for both individual socioeconomic status as well as neighborhood-level factors," Wright said. "I think that's the strength of this study."

Younan suggested that it's possible that air pollution might have a direct toxic effect on the brain. Or bad air might promote inflammation and immune response in other parts of the body that indirectly affect brain function.

Wright described it this way: "Now you have this inflammatory soup that's bathing other organ systems, including things that can cross the blood-brain barrier and affect the central nervous system."

"Adolescence is a really important developmental period," Younan said. "It's during this critical time that delinquent behavior increases in both rate and severity. I can't say whether or not air pollution would produce the same response in adult brains."

The researchers noted that air pollution has been on the decline in Southern California in recent years, and the crime rate has fallen at the same time.

The findings were published Dec. 13 in the Journal of Abnormal Child Psychology.

For more on the mental effects of air pollution, visit the American Psychological Association.