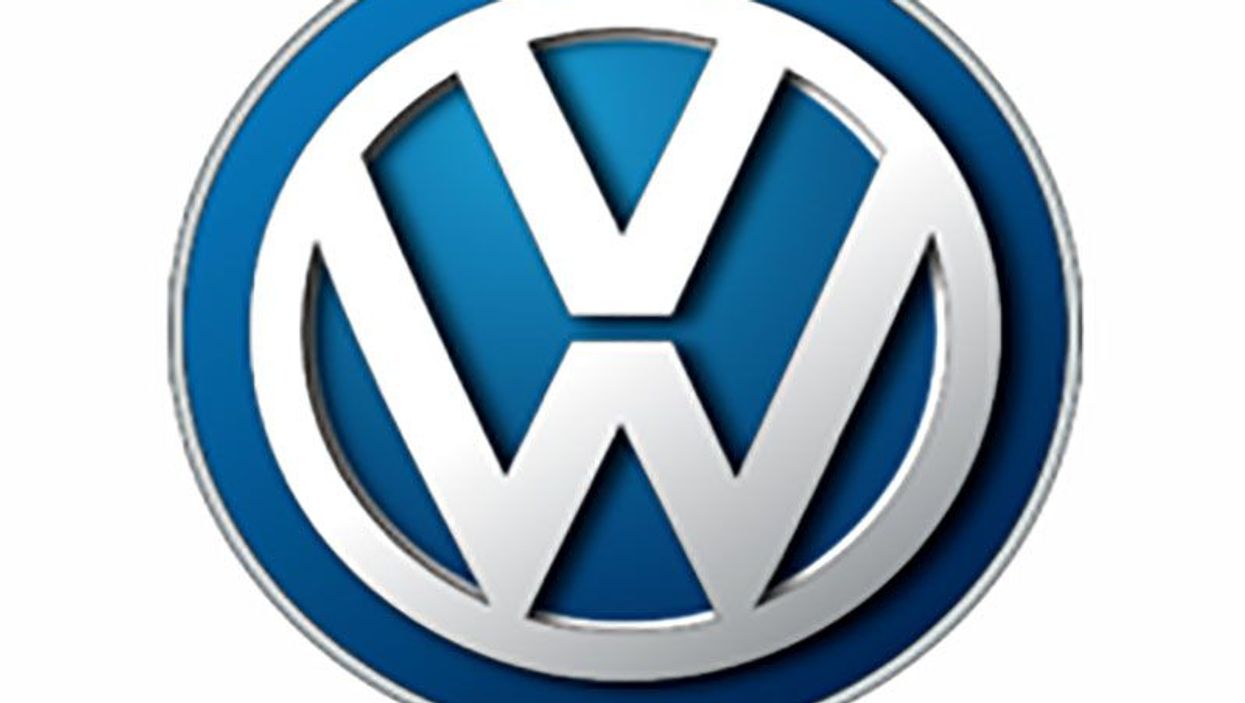 THURSDAY, Oct. 29, 2015 (HealthDay News) -- The Volkswagen emissions scandal will directly cause 60 premature deaths in the United States and hundreds of millions of dollars in health care expenses and other costs, U.S. researchers claim.

The German automaker has admitted to using software to evade emissions standards in more than 482,000 diesel vehicles in the United States. According to the authors of the new study, this enabled VW cars to emit 40 times more pollution than permitted by the U.S. Clean Air Act.

In their new analysis, researchers at Massachusetts Institute of Technology (MIT) and Harvard University took that excess pollution figure and multiplied it by the number of affected vehicles sold in the United States, to determine the public health consequences of VW's action.

They calculated that about 60 Americans will die 10 to 20 years prematurely because of the emissions standards breach. If VW recalls every affected vehicle by the end of 2016, more than 130 additional deaths may be prevented. However, if the company does not order a recall in the United States, there will be an additional 140 premature deaths, the study contends.

In addition, the excess air pollution will contribute directly to 31 cases of chronic bronchitis and 34 hospital admissions for heart and lung problems, and lead to about 120,000 minor restricted activity days -- including work absences -- and about 210,000 lower-respiratory symptom days, according to the researchers.

In a statement, Volkswagen USA refuted the claims.

"Volkswagen has acknowledged that some of its vehicles did not comply with certain emissions regulations," the company said. "We have suspended the sale of the affected vehicles and are working diligently to remedy the issue as soon as possible. The EPA [Environmental Protection Agency] has noted that the affected vehicles are legal and safe to drive."

Volkswagen went on to say, "General allegations regarding links between NOx [nitrogen oxide, a component of air pollution] emissions from these affected vehicles and specific health effects are unverified. We have received no confirmed reports that the emissions from such vehicles may cause any actual health problem."

"It seemed to be an important issue in which we could bring to bear impartial information to help quantify the human implications of the Volkswagen emissions issue," he said in an MIT news release. "The main motivation is to inform the public and inform the developing regulatory situation.

"We all have risk factors in our lives, and [excess emissions] is another small risk factor," Barrett noted. "If you take into account the additional risk due to the excess Volkswagen emissions, then roughly 60 people have died or will die early, and on average, a decade or more early."

Per kilometer driven, this number is about 20 percent of the number of deaths caused by road transport accidents, he said.

The study was published Oct. 28 in the journal Environmental Research Letters.

The American Lung Association has more about the health effects of air pollution.