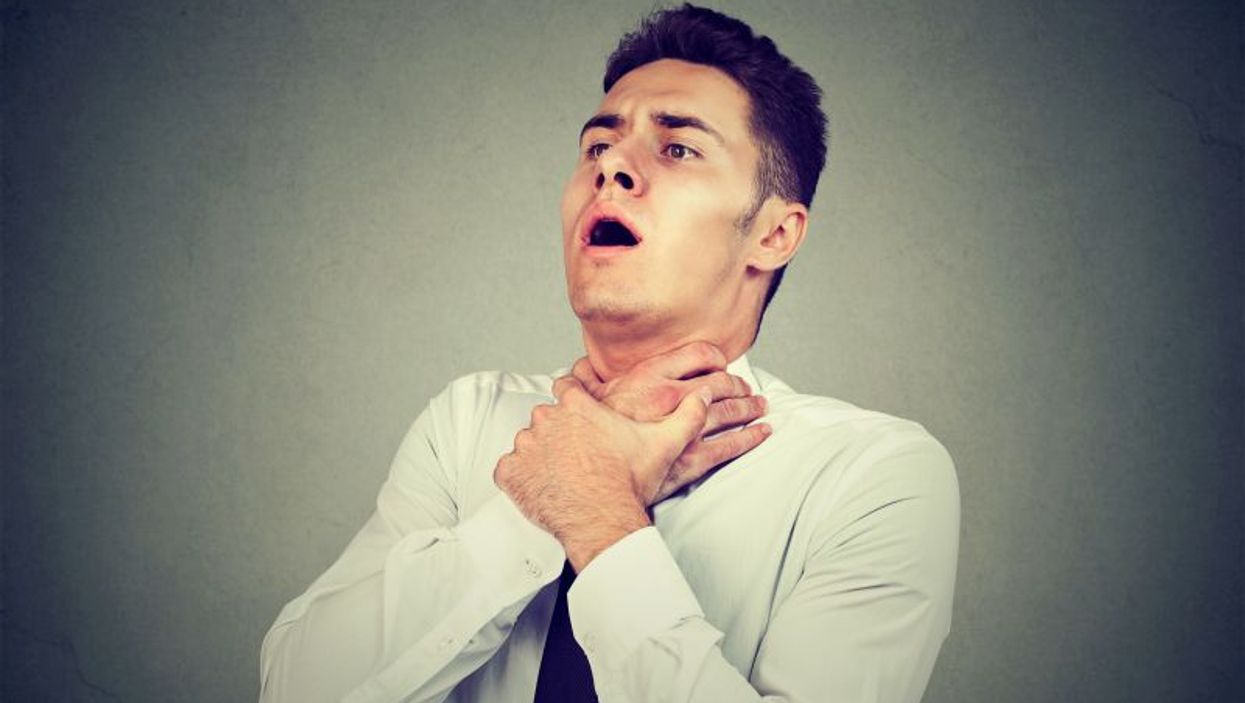 That could spell good news for people with severe food and drug allergies.

In lab experiments, researchers found that a group of medications -- called BTK inhibitors -- can put the brakes on the process that triggers life-threatening allergic reactions known as anaphylaxis.

There is no magic bullet to prevent anaphylaxis -- a condition that affects at least one in 50 Americans, and possibly up to one in 20, according to the Asthma and Allergy Foundation of America.

But researchers hope the new work might pave the way to a pill that can offer broad protection.

That would be "life-changing" for people who live in fear of anaphylaxis, according to senior researcher Dr. Bruce Bochner.

Right now, he said, those people largely depend on avoiding their allergy trigger, which can be difficult. Otherwise, there are some options for warding off certain severe reactions, said Bochner, a professor of medicine at Northwestern University Feinberg School of Medicine in Chicago.

Allergy shots can effectively prevent anaphylaxis from insect stings, for example. And a capsule drug called Palforzia has recently been approved by the U.S. Food and Drug Administration to help prevent severe reactions in children with known peanut allergy.

But if BTK inhibitors pan out, they might offer protection that is not dependent on the type of allergy, Bochner said. BTK stands for Bruton's tyrosine kinase, and it's an enzyme within cells that helps set off allergic reactions; blocking it, in theory, could thwart all kinds of allergies.

The new findings were published June 2 in the Journal of Clinical Investigation. They're based on experiments in the test tube and in lab mice.

The research was partially funded by Acerta Pharma, which makes the BTK inhibitor acalabrutinib (Calquence).

The results back up two earlier, small studies in humans, by Bochner's co-researchers Drs. Jennifer Regan and Melanie Dispenza.

In one, cancer patients who were on the BTK inhibitor ibrutinib (Imbruvica) had a reduction in their usual allergic responses to pollen and cat dander. In the other, people with food allergies who were given ibrutinib for a few days showed less reactivity on standard allergy skin tests.

However, such test results do not necessarily translate into effectiveness against real-world allergic reactions, according to Dr. Thomas Casale. He is chairman of the clinical network steering committee for the nonprofit Food Allergy Research and Education.

Casale, who was not involved in the study, called the results "promising," but said critical questions remain.

One issue, he said, is that BTK is involved in not only allergic reactions, but normal immune defenses. "Whereas blocking this enzyme can be effective in treating certain types of cancers," Casale said, "there's a concern that patients would have defects in their immune system that could predispose them towards adverse consequences."

Some of the known side effects of the drugs, as used for cancer, include pneumonia and a drop in certain white blood cells, Casale pointed out.

Bochner agreed that safety questions have to be answered -- particularly regarding children.

"None of these drugs are approved for children," he said. "With any drug for food allergy, you'd need it to be safe and effective in kids."

And when it comes to food allergies, Casale said, a preventive drug would have to be taken chronically, since exposures are often accidental.

Short-term treatment, he added, would only be helpful for managing high-risk situations -- if, for example, someone with a penicillin allergy needed to take that drug.

The notion of long-term treatment brings up another issue: cost. Casale and Bochner said the drugs' current price tags make them prohibitively expensive. They are in the range of $15,000 for a month's supply, according to Bochner.

So for now, he said, the findings offer more evidence that the BTK "pathway" is important in allergic reactions, and worth further study.

The American College of Allergy, Asthma & Immunology has more on anaphylaxis.