Asthma Inhalers Incorrectly Used by Most Kids in Study 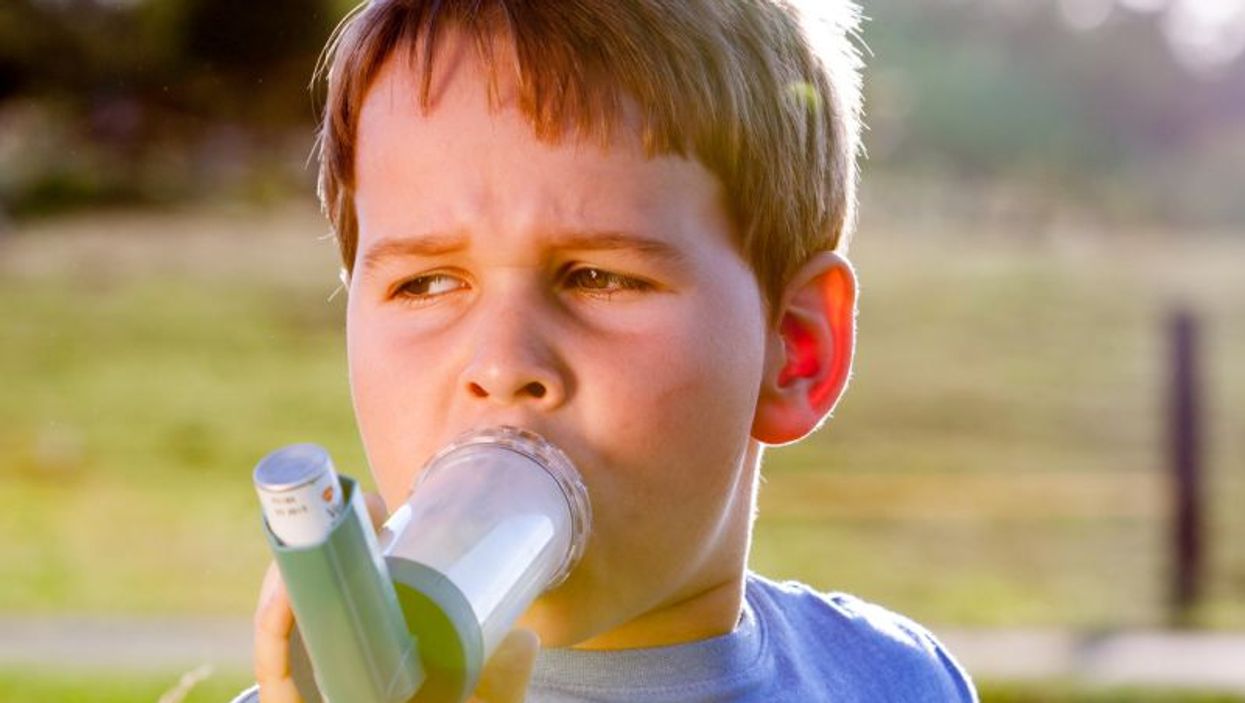 TUESDAY, April 30, 2019 (Pharmacist's Briefing) -- Asthma inhalers can't do the job if they're not used correctly. And that's an issue for many children, U.S. researchers say.

"We know from past studies that both parents and children overestimate the ability of children to properly use their inhaler," said study author Dr. Anna Volerman, from the University of Chicago.

The study included 65 pairs of parents and children, ages 8-14, who had asthma and used inhalers. The children went to four Chicago public charter schools. Nine in 10 children were black and most parents were women.

The researchers found that 97% of the children misused their inhaler. Only one child showed mastery, according to the study in the journal Annals of Allergy, Asthma and Immunology.

"We examined whether parent and child confidence were the same and whether either was a good sign of the child's actual ability to use the inhaler correctly," Volerman said in a journal news release. "We found most parents and children overestimated the children's ability based on high confidence by the child -- despite inhaler misuse."

Another recent study, also from the Chicago area, showed that many children who had been hospitalized for asthma missed a crucial step in inhaler technique. That study was published earlier this month in the Journal of Hospital Medicine.

One potential reason why parents misjudge their children's ability to use an inhaler may be parents' own lack of knowledge about proper inhaler technique or parents' limited supervision of care, the researchers suggested.

"It's not enough for an allergist or other health care provider to ask a child or their parents if the child knows how to use an inhaler," said Todd Mahr, president of the American College of Allergy, Asthma and Immunology.

The American Academy of Pediatrics has more on asthma inhalers.