See What HealthDay Can Do For You
Contact Us
December 31, 2015

Asthma May Be Linked to Shingles Risk 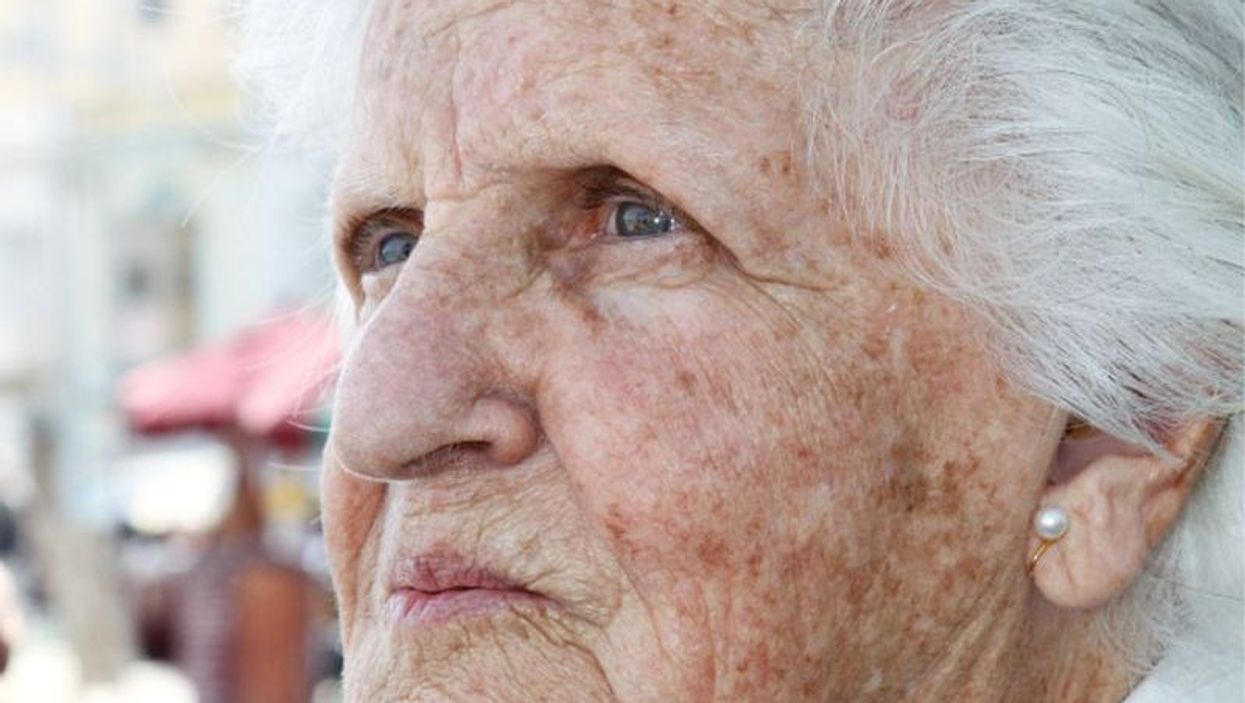 THURSDAY, Dec. 31, 2015 (HealthDay News) -- People who suffer from asthma may be more likely to develop the painful skin condition known as shingles, a new study suggests.

The finding builds on previous research that suggested a link between childhood asthma and shingles risk.

"Asthma represents one of the five most burdensome chronic diseases in the U.S., affecting up to 17 percent of the population," said study author Dr. Young Juhn, a general academic pediatrician and asthma epidemiologist at the Mayo Clinic Children's Research Center in Rochester, Minn.

"The effect of asthma on the risk of infection or immune dysfunction might very well go beyond the airways," Juhn said in a Mayo news release.

The researchers analyzed the medical records of patients with suspected cases of shingles. They identified 371 people (average age 67) with the condition. Those patients were compared to 742 people who didn't have shingles.

However, the study did not prove a cause-and-effect relationship between asthma and shingles.

Eczema, or atopic dermatitis, was also associated with a higher risk of shingles. Shingles occurred at a rate of 12 percent in patients with eczema, compared to 8 percent of those in the control group, the researchers said.

It's unclear why asthma and eczema might be linked to an increased risk for shingles. But, the researchers suggested that asthma might help trigger the reactivation of the virus that causes shingles.

Since 2006, there has been a shingles vaccine available in the United States that lowers the risk of shingles by about 50 percent. The U.S. Centers for Disease Control and Prevention recommends all adults get the vaccine when they reach the age of 60.

Shingles affects nearly 1 million Americans every year, according to the study authors. The condition is particularly prevalent among older adults.

The U.S. Centers for Disease Control and Prevention provides more information on shingles.