Do You Know the 'Hidden' Signs of Asthma? 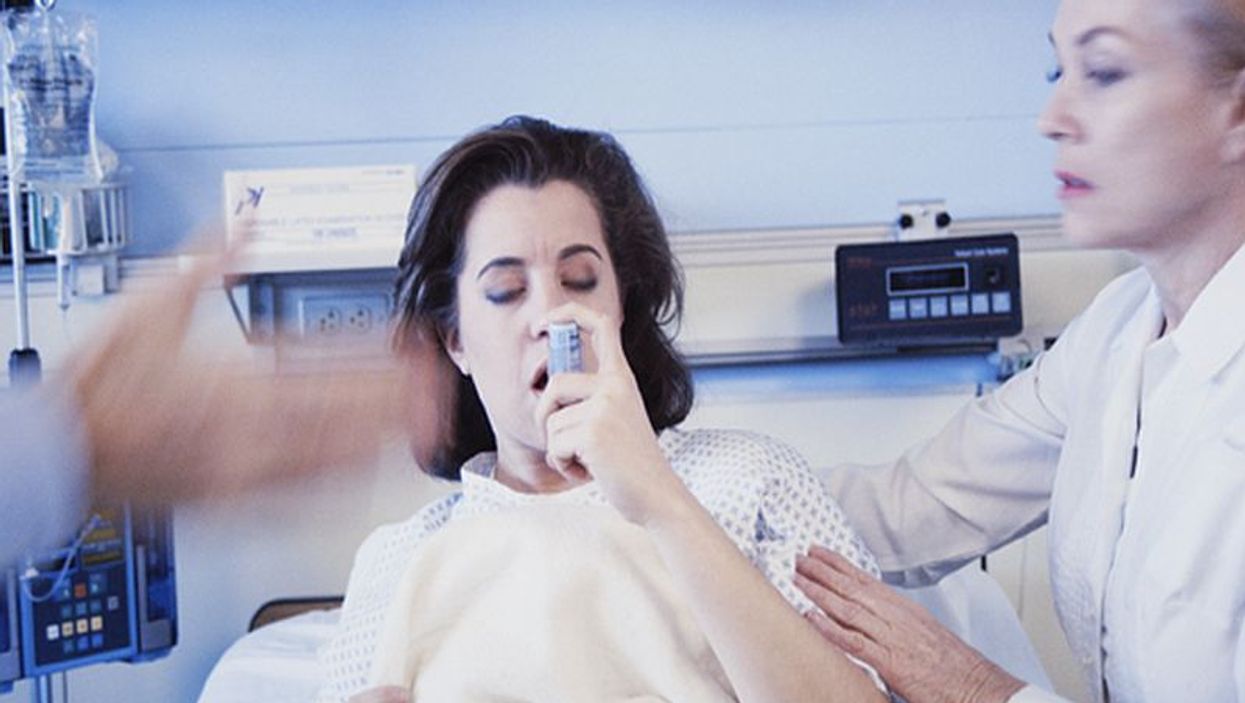 WEDNESDAY, May 11, 2016 (HealthDay News) -- While most people know that wheezing is a sign of asthma, far fewer realize that trouble sleeping or a persistent cough may also be symptoms of the airway disease, a new survey shows.

"A lot of people have asthma and don't know it. Many adults do not have the traditional asthma symptoms, or they don't have all of the symptoms," said Dr. David Beuther. He is a pulmonologist at National Jewish Health in Denver, a hospital that specializes in respiratory diseases.

The hospital commissioned the national survey. It included more than 1,000 people who were aged 18 and older. They were asked about the symptoms of asthma.

Many knew the common signs of asthma, such as shortness of breath (89 percent) and wheezing (85 percent), the survey found.

But, when it came to more unusual symptoms, fewer people knew there was a connection between these problems and possible asthma. Just 65 percent knew that a persistent cough could be a sign of asthma. And only about half knew that chest pain and trouble sleeping could also be symptoms of asthma, the survey revealed.

"It's not rare that your asthma doesn't present like the textbook. It's actually more common than most people realize. To the patient or perhaps the primary care provider, things that seem like a very unusual set of symptoms for asthma are actually quite common. That is why you often need a specialist to diagnose and treat it," Beuther said in a hospital news release.

The American Lung Association has more about asthma in adults