See What HealthDay Can Do For You
Contact Us
December 29, 2016 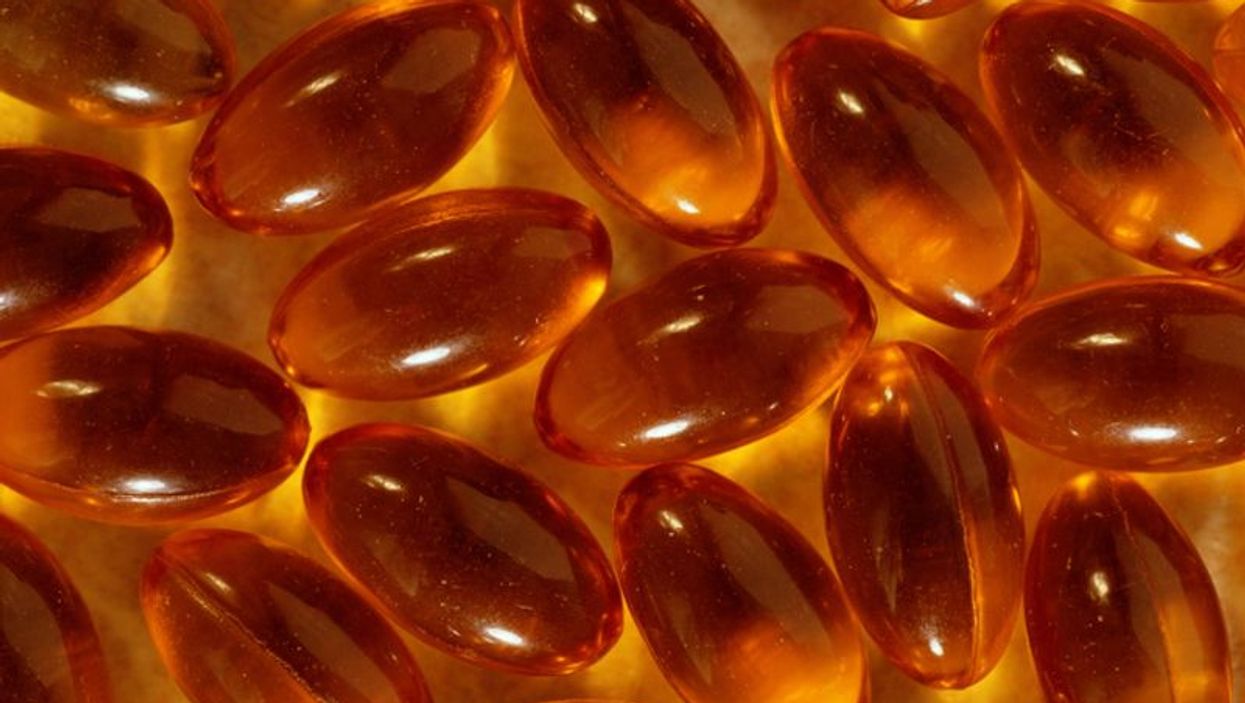 THURSDAY, Dec. 29, 2016 (HealthDay News) -- Women who take fish oil during their third trimester of pregnancy might cut their children's risk of developing asthma by as much as one-third, a new clinical trial suggests.

The fish oil dose was high -- with fatty acid levels that were 15 to 20 times more than the average American gets from food.

But there were no significant side effects, according to lead researcher Dr. Hans Bisgaard. He's a professor of pediatrics at the University of Copenhagen, in Denmark.

He stopped short of making any general recommendations for pregnant women, however.

Bisgaard said his "personal interpretation" is that fish oil offers a safe way to prevent some cases of childhood asthma.

But he also said there are questions left for future studies. Among them are: What is the best point in pregnancy to start fish oil, and what is the optimal dose?

Experts who were not involved in the study called the findings encouraging. They also agreed on the need for more research.

"It's possible that even a lower dose could be effective," said Dr. Jennifer Wu, an obstetrician-gynecologist at Lenox Hill Hospital, in New York City.

For now, she suggested that pregnant women talk to their doctors about whether they need more of the fatty acids found in fish oil -- namely, DHA and EPA.

"They can talk about whether they're eating enough fish, and how much (DHA/EPA) they may already be getting from prenatal vitamins," Wu said.

The study, published Dec. 29 in the New England Journal of Medicine, adds to evidence that fish oil may help ward off asthma.

Lab research has suggested DHA and EPA can make the airways less prone to inflammation, according to Dr. Christopher Ramsden, a researcher with the U.S. National Institutes of Health.

In an editorial published with the study, Ramsden called the results "highly promising."

Still, he writes, "a note of caution is warranted."

Because the fish oil doses were high -- 2.4 grams per day -- research should look at whether the treatment has any negative longer-term effects, Ramsden said.

For the study, Bisgaard's team randomly assigned 736 pregnant women to take either fish oil capsules or a placebo every day during the third trimester. The placebo capsules contained olive oil.

In the end, children in the fish-oil group were about one-third less likely to develop asthma or persistent wheezing -- a sign of asthma in very young children. By the age of 5, nearly 17 percent were diagnosed with either condition, versus almost one-quarter of children in the placebo group.

Some children seemed to benefit more than others, however.

The effects were mostly seen in the one-third of children whose mothers had the lowest DHA/EPA intake to begin with.

Genetics also seemed to matter: Supplements were more effective when mothers carried a gene variant that causes lower DHA/EPA levels in the blood.

Still, that could leave a large number of children who stand to benefit, Bisgaard said.

The study was done in Denmark, where fish intake is relatively high, he pointed out.

"Women in the lower third of intake in Denmark are well above the average intake in the U.S.," Bisgaard said. "I expect a stronger effect in populations that are inland, where fish is more unusual in the diet."

But studies are needed to show whether that's the case, he said.

The gene findings might also complicate the picture somewhat: The percentage of people with "bad" gene variants that cause lower DHA and EPA levels would likely be different from one population to the next, Bisgaard said.

Dr. Jefry Biehler, chairman of pediatrics at Nicklaus Children's Hospital in Miami, agreed that studies of other populations are needed.

Biehler also noted that many factors affect a child's asthma risk -- including family history and exposure to environmental hazards, such as cigarette smoke.

So fish oil would not be a magic bullet, he said.

Biehler recommended that pregnant women talk with their doctors before using fish oil -- and make sure that any product they use is "high-quality."

"Supplements are medications," Biehler said. "They should be discussed with your doctor."

The American Academy of Allergy, Asthma & Immunology has advice on preventing childhood asthma.