For Asthmatic Kids in Tough Neighborhoods, Family Is Key 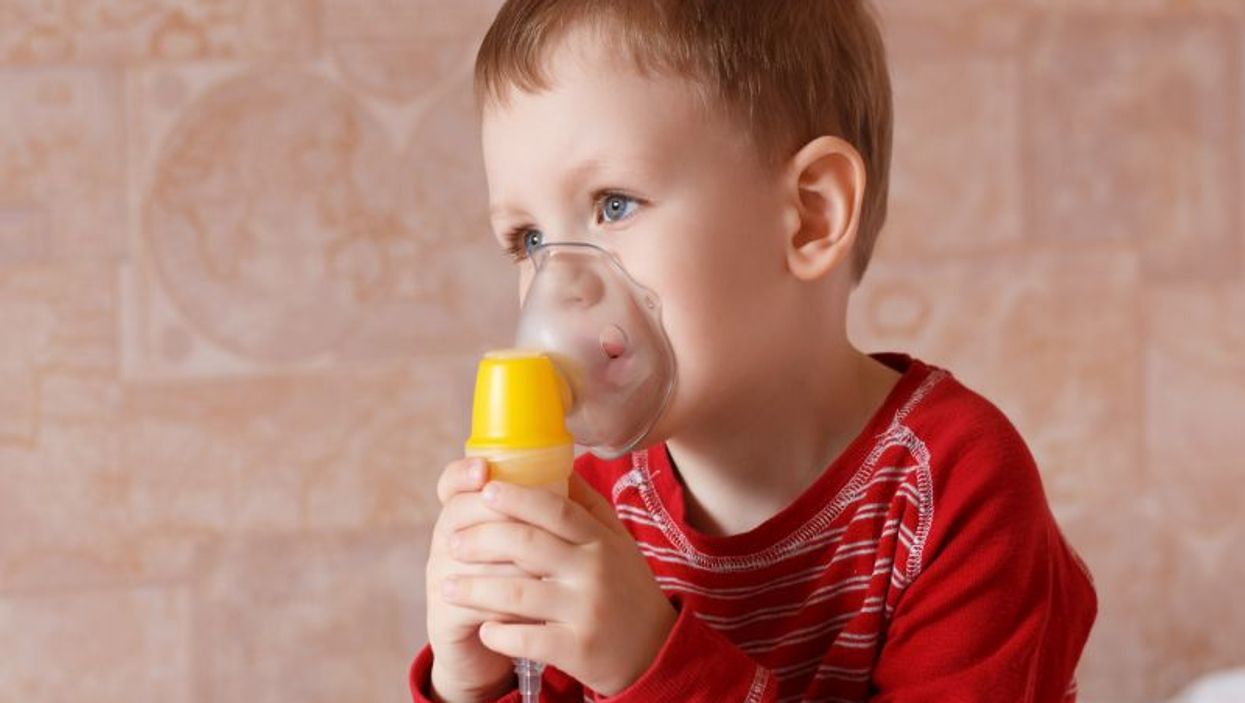 It's known that neighborhood environmental factors such as pollution and allergens can affect the wheezing and breathing children with asthma. But less has been known about the impact of social conditions such as family relationships.

In this study, Northwestern University researchers looked at children with asthma who lived in different Chicago neighborhoods.

"When children lived in neighborhoods that were high in danger and disorder, the better their family relationships, the fewer symptoms and activity limitations they had, and the better their pulmonary function," Chen explained in a university news release.

Neighborhoods high in danger or disorder featured graffiti, run-down or abandoned cars, bars or grates on windows and doors, and abandoned or boarded-up homes.

Asthma symptoms, activity limitations and pulmonary function were generally good among children who lived in neighborhoods that were lower in danger and disorder, and their family relationships had little effect.

The findings are important because families often aren't able to move out of bad neighborhoods, according to Chen.

"If pediatricians can provide suggestions to families about how supportive relationships can help with managing their child's asthma, while at the same time still acknowledging the realities of the ongoing neighborhood difficulties that many of these families face, this might help families," she said.

It's possible that supportive family members are able to help their children prioritize asthma management, and perhaps shield them from neighborhood stressors in order to minimize the disruption to asthma routines, Chen said.

However, she acknowledged this is speculative at this point.

More than 8% of American children have asthma, according to the U.S. Centers for Disease Control and Prevention.

The study was published July 18 in Pediatrics.

The American Lung Association offers advice for parents of children with asthma.