See What HealthDay Can Do For You
Contact Us
January 24, 2012 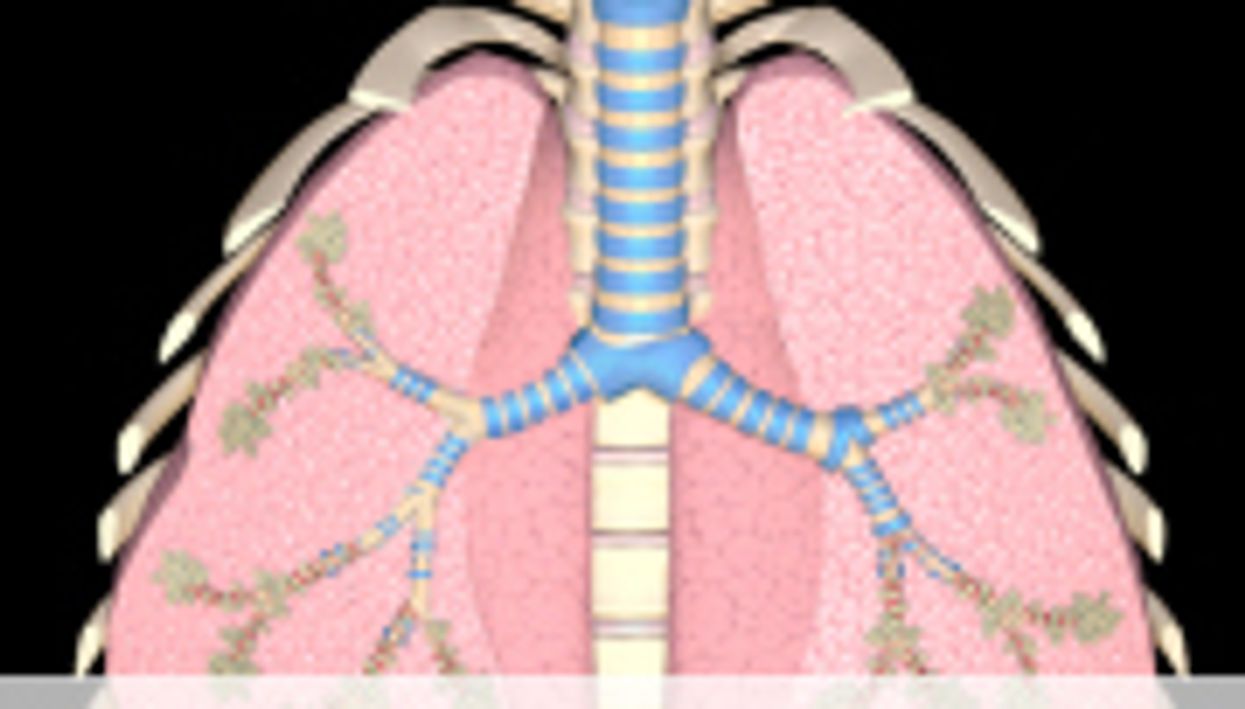 TUESDAY, Jan. 24, 2012 (HealthDay News) -- Children with asthma who don't have heartburn and other signs of gastroesophageal reflux don't get additional asthma control from acid-reducing medications, according to new research.

And, taking these medications when there are no digestive issues increases a child's risk of developing a respiratory infection, reports the study.

Because definitive tests for excess acid production can cause children discomfort, some doctors may choose to do a trial of acid-suppressing medications called proton pump inhibitors (PPIs). Some common brand names in this class of medication are Prilosec, Prevacid and Nexium.

"Our findings suggest that physicians should not take kids with poorly controlled asthma and test whether PPIs will help," said Holbrook.

Results of the study are published in the Jan. 25 issue of the Journal of the American Medical Association. The study was funded by the U.S. National Institutes of Health and conducted by the American Lung Association Asthma Clinical Research Centers.

The current study included 306 children recruited from 19 centers across the United States between 2007 and 2010. The average age was 11 years. All had poor asthma control despite receiving treatment with inhaled corticosteroids.

The children were randomly assigned to receive either lansoprazole -- a PPI -- or a placebo daily for six months. The dose of lansoprazole was based on the child's weight.

Asthma improvement was assessed through a change in the Asthma Control Questionnaire, which has a scale of 0 to 6. A change of 0.5 is considered clinically significant. Lung function was also measured.

In addition, among 115 children who also had a 24-hour esophageal acid study, 43 percent were found to have elevated levels of acid production. Yet even in this group, treatment with lansoprazole didn't improve asthma symptoms over placebo.

Holbrook said although this study only looked at one PPI, she believes the results would hold true for other medications in this class of drugs.

Children taking lansoprazole had about a 30 percent higher risk of respiratory infections and sore throats in this study. PPIs were also associated with a difference in the risk of activity-related bone fractures, although the difference was not statistically significant, according to an accompanying editorial in the same issue of the journal.

"PPIs do not improve asthma in children who do not have symptoms of GER/GERD, and it is unlikely to be of great benefit even in children who do have such symptoms," said the editorial author, Dr. Fernando Martinez, director of the Arizona Respiratory Center at the University of Arizona in Tucson.

"The substantial increase in use of PPIs in children during the last decade is worrisome and unwarranted," he wrote.

Still, Martinez advised parents not to abruptly discontinue any medications. Parents "should consult their pediatricians, who can best evaluate the clinical situation for each child," he said.

Holbrook agreed and said if a child is on a PPI, it's reasonable for parents to ask why. She noted that these medications may come with an additional risk and cost, and they may not have any additional benefit.

"If your child is on a PPI for asthma, it's not an effective treatment. These medications are approved for the treatment of acid reflux," said Holbrook.