Many Students Reluctant to Use Asthma Inhalers at School 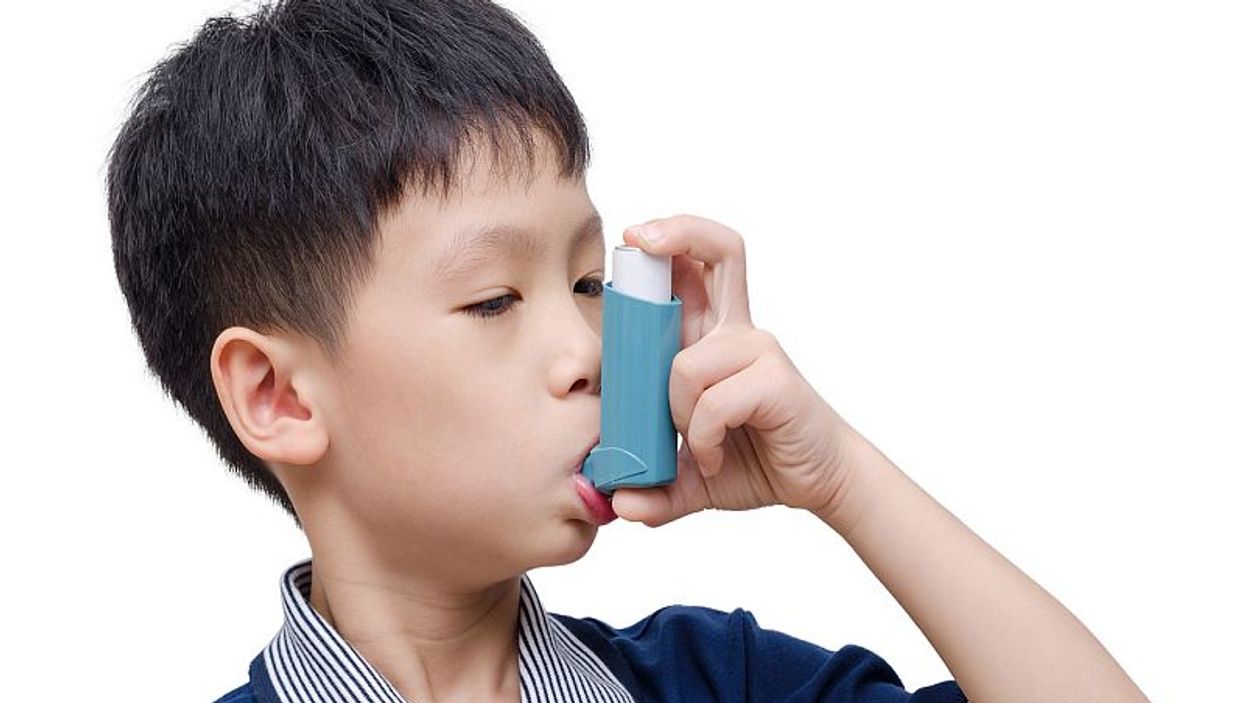 FRIDAY, April 21, 2017 (HealthDay News) -- The thought of having to pull out an inhaler in the middle of school might stop some kids with asthma from breathing better, a study of British schoolchildren suggests.

With asthma, the lungs and airways become inflamed when exposed to triggers that can include pollen, catching a cold or having a respiratory infection. Childhood asthma can interfere with play, sports, school and sleep. Unmanaged asthma can cause dangerous asthma attacks.

Inhalers that contain short- and long-acting medications can help keep those attacks from happening, the study authors noted.

But the survey found that more than 42 percent of schoolchildren with a short-acting beta agonist inhaler said they didn't feel comfortable using it at school. In addition, more than 29 percent said they did not use it when they had wheezing.

Just over half (56 percent) of those with regular inhaled corticosteroids did not take them as prescribed. And nearly 42 percent did not know what the inhaler was for, according to the researchers from Queen Mary University of London.

"This study is the first to measure asthma control in U.K. schools, and highlights an under-reporting of asthmatics in schools, as well as high rates of poor asthma control," corresponding study author Katherine Harris said in a university news release.

"These findings will inform the development of a school-based intervention, aimed at improving adherence to medication, knowledge and control," she added.

Jonathan Grigg, from the university's Blizard Institute, added: "The aim of inhaled therapy of asthma in children is to completely suppress symptoms, but we found that many children with regular asthma symptoms did not realize what good control should feel like."

The United Kingdom has among the highest rates of asthma symptoms in children worldwide. On average, there are three children with asthma in every U.K. classroom, and a child is admitted to a hospital every 20 minutes because of an asthma attack, the study authors said.

In the United States, 8.4 percent of children under 18 have asthma -- a total of 6.2 million kids, according to the U.S. Centers for Disease Control and Prevention.

The British study was published online recently in the Journal of Asthma.