See What HealthDay Can Do For You
Contact Us
April 9, 2016 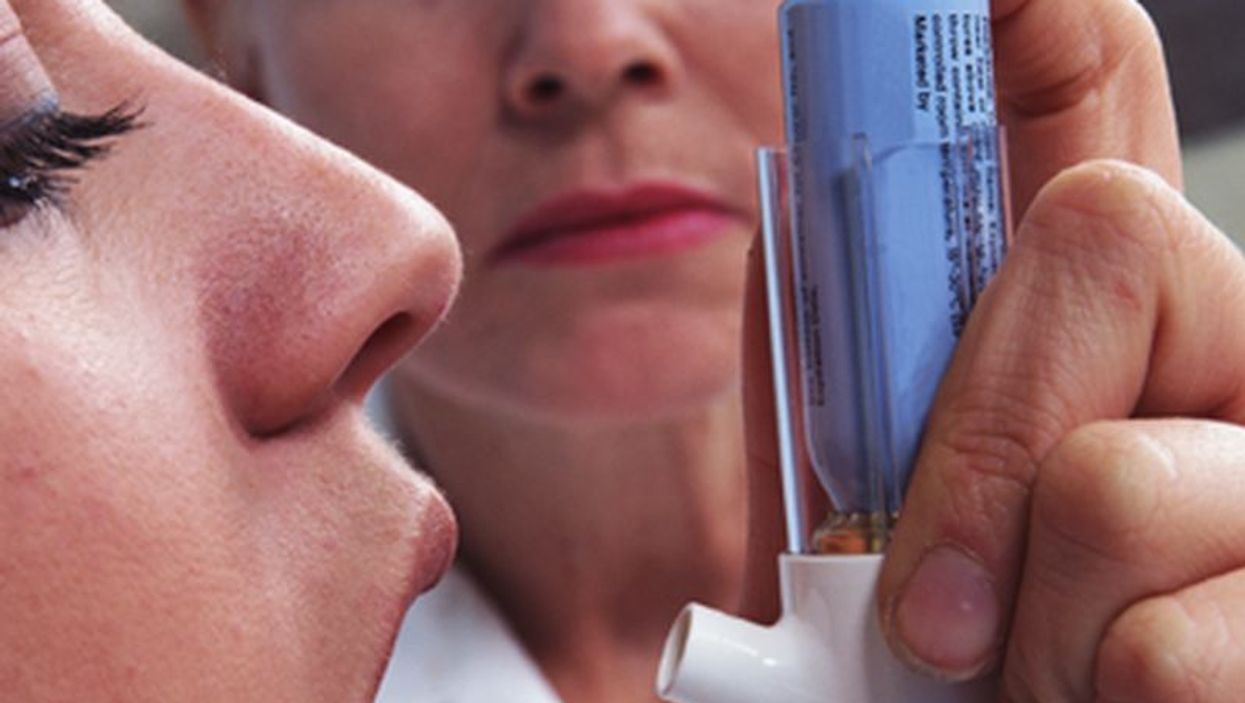 SATURDAY, April 9, 2016 (HealthDay News) -- Researchers say they have pinpointed several factors that increase asthma risk in women and -- to a lesser extent -- in men.

They analyzed data from about 175,000 people between the ages of 18 and 44 in 51 countries. They found that underweight or obese women who drank and smoked were twice as likely to have asthma as those with a healthy weight who didn't drink or smoke.

Underweight or obese women who smoked and drank were also two to three times more likely to have wheezing, according to the study published April 4 in the journal BMJ Open Respiratory Research. But the study did not prove that these factors cause asthma, it only showed an association.

"Although individual physical and behavioral factors associated with asthma have been examined before, people are often exposed to multiple risk factors so it's important we understand the combined impact," lead author Jayadeep Patra said in a news release from St. Michael's Hospital in Toronto. Patra is an epidemiologist in the Center for Global Health Research at St. Michael's.

"Our research found overall increased risk for wheezing and asthma in both men and women, but the magnitude of the combined effects from low or high BMI, smoking and drinking was consistently higher among women than men," Patra said.

People with asthma have trouble breathing due to spasms in the tubes that carry air in and out of the lungs. It affects 334 million people worldwide.

It is more prevalent in low- and middle-income countries, possibly due to a larger number of risk factors, including widespread indoor use of solid fuels such as charcoal, wood or dung for cooking, Patra said. These fuels increase the risk of lung and heart problems.

The U.S. National Heart, Lung, and Blood Institute has more on asthma.