See What HealthDay Can Do For You
Contact Us
November 30, 2012

But it is poor blood vessel function, not weakened lungs, that causes fatigue, researchers report 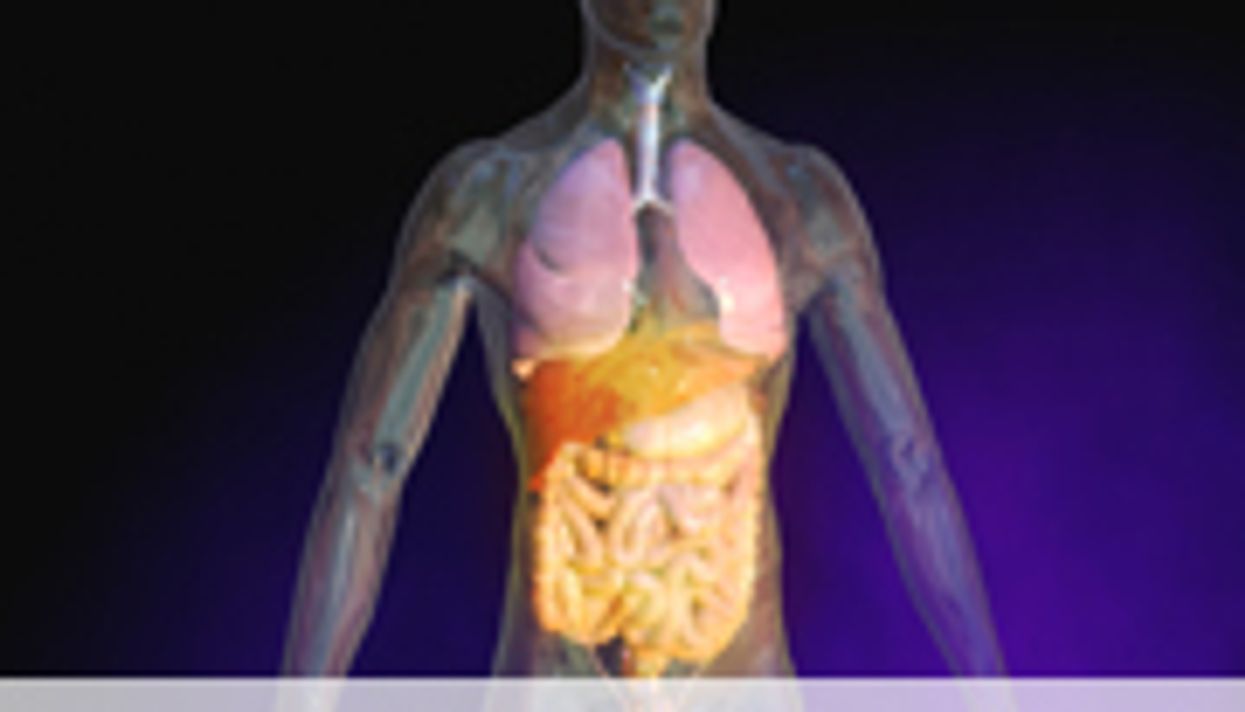 FRIDAY, Nov. 30, 2012 (HealthDay News) -- Children and teens with cystic fibrosis have impaired blood vessel function, which may affect their ability to exercise, a new study suggests.

Researchers had 15 cystic fibrosis patients, aged 8 to 18, pedal a stationary bike as long and hard as they could. It was leg fatigue, rather than lung problems, that forced them to stop pedaling.

This was due to the reduced ability of blood vessels to respond to important clues, such as expanding when exercise or stress increase the body's demand for blood and oxygen, the researchers said.

The study, published in the journal Chest, provides the first evidence of impaired blood vessel function and exercise intolerance in children and teens with cystic fibrosis. The blood vessel dysfunction could contribute to the exercise intolerance, which is an independent predictor of death in youngsters with the disorder, regardless of their lung function.

The impaired blood vessel function seen in the cystic fibrosis patients may be linked to chronic inflammation and oxidative stress, which may impair the body's ability to use nitric oxide, a major blood vessel dilator, explained study corresponding author Dr. Ryan Harris, clinical exercise physiologist at the Medical College of Georgia and Institute of Public and Preventive Health at Georgia Health Sciences University.

Cystic fibrosis patients tend to live with a chronic, low-grade inflammation resulting from a chronic state of infection. This is because their thicker-than-normal lung mucus traps inhaled bacteria and viruses that are normally cleared from the body.

About 30,000 Americans have cystic fibrosis, and the median predicted age of survival is the mid-30s, according to the Cystic Fibrosis Foundation.

The U.S. National Heart, Lung, and Blood Institute has more about cystic fibrosis.