Earwax There to Protect Your Hearing, Doctors Say

If it builds up, seek medical attention, otherwise leave it alone, guidelines advise 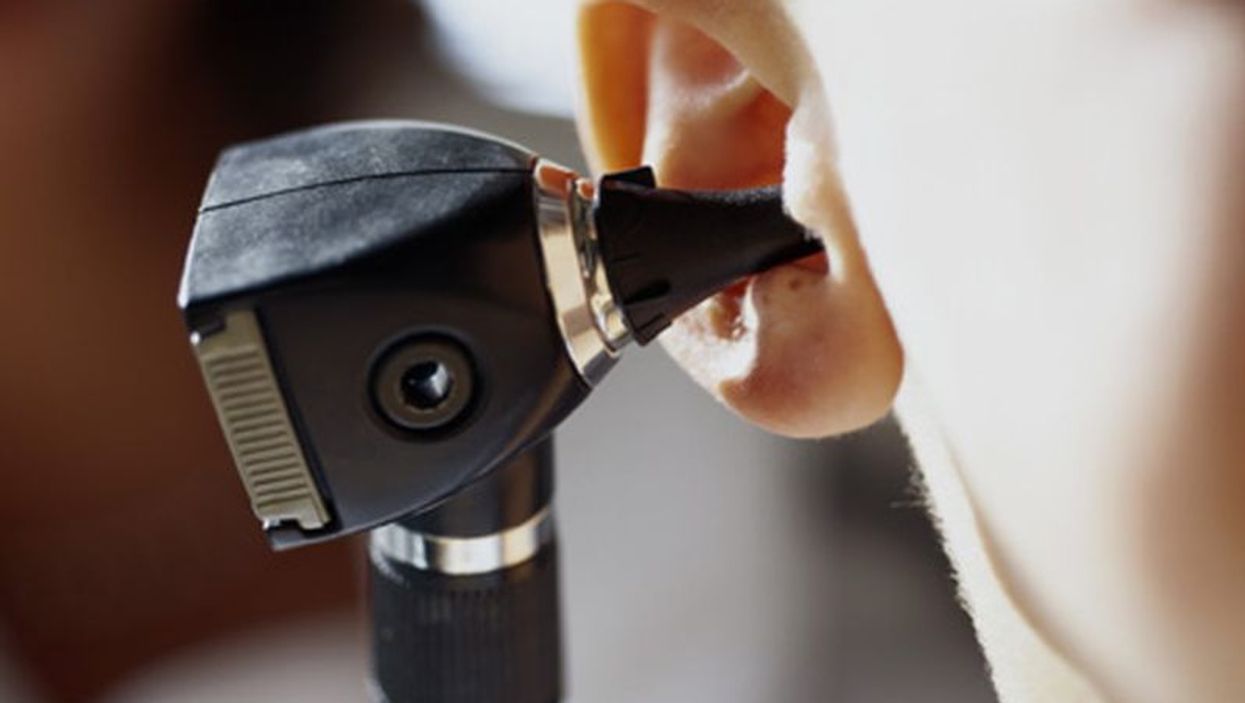 The body produces earwax (or "cerumen") to clean and protect ears. The wax collects dirt, dust and other matter, preventing them from getting farther into the ear, according to an updated clinical practice guideline from the American Academy of Otolaryngology -- Head and Neck Surgery Foundation.

"There is an inclination for people to want to clean their ears because they believe earwax is an indication of uncleanliness. This misinformation leads to unsafe ear health habits," said Dr. Seth Schwartz, chairman of the guideline update group.

Everyday activities like moving your jaw and chewing help new earwax push old earwax to the ear opening where it flakes off or is washed off during bathing. This is a normal continual process, but sometimes this self-cleaning process fails. The result: a buildup of wax that can partly or fully block the ear canal.

"Patients often think that they are preventing earwax from building up by cleaning out their ears with cotton swabs, paper clips, ear candles, or any number of unimaginable things that people put in their ears," Schwartz said in an academy news release.

"The problem is that this effort to eliminate earwax is only creating further issues because the earwax is just getting pushed down and impacted farther into the ear canal," he explained.

"Anything that fits in the ear could cause serious harm to the ear drum and canal with the potential for temporary or even permanent damage," Schwartz warned.

The guidelines, published Jan. 3 in the journal Otolaryngology -- Head and Neck Surgery, state that excessive cleaning may irritate the ear canal, cause infection and even increase the chances of wax buildup, or cerumen impaction.

The new guidelines offer some tips on how to protect your ears:

The American Academy of Otolaryngology -- Head and Neck Surgery has more on earwax.