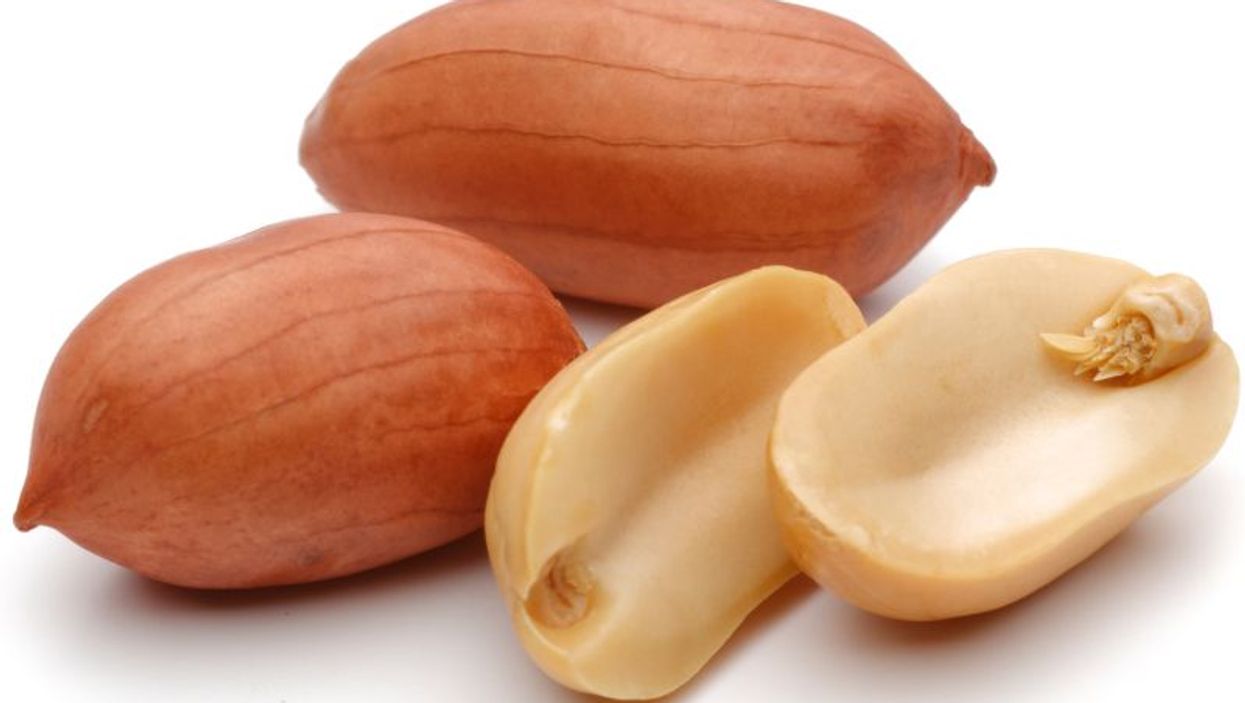 MONDAY, Feb. 25, 2019 (HealthDay News) -- Immunotherapy for peanut allergy, where patients are fed tiny bits of peanut to help curb the allergy, might work better if patients continue to eat small amounts of the nut after completion of therapy, new research shows.

These findings suggest that "eating these small amounts of peanut is safe, can improve quality of life, and may help to maintain desensitization" to the peanut allergen, explained study leader Dr. Edwin Kim. He directs the Food Allergy Initiative at the University of North Carolina-Chapel Hill.

"Desensitization" means that the amount of peanut it takes to cause an allergic reaction gradually increases, reducing the risk of a severe reaction caused by accidental peanut exposure.

The new research involved 55 people who had completed peanut immunotherapy trials at the University of North Carolina. All were desensitized to anywhere between 300 milligrams (the equivalent of about one peanut kernel) and 5,000 milligrams of peanut.

After the immunotherapy trial, the patients were encouraged to introduce foods containing peanuts into their diets with a goal of about 300 mg of peanut each day. Most of them continued eating peanuts daily for up to eight years after completing immunotherapy. Among those still eating peanuts, the median daily amount was 600 mg.

No reactions from accidental peanut exposure occurred among the 55 patients, but 10 had allergic reactions to the daily peanut foods in their diet, the researchers said. While most of those reactions were mild and treated with antihistamines, three did require epinephrine (such as the EpiPen shot), while two required emergency medical care.

Even though there were only a few significant allergic reactions, this outcome highlights the need for daily peanut intake to be done under the guidance of an allergist, the study authors said.

The findings were scheduled for presentation this week at the annual meeting of the American Academy of Allergy, Asthma and Immunology in San Francisco.

The bottom line is that "people just want to know that they are protected," Kim said in a university news release.

"They don't necessarily want to eat large amounts of their allergen," he said. "They just want a level of reassurance that if a restaurant cook makes a mistake or a food label is wrong, they won't have a severe allergic reaction."

One allergy specialist unconnected to the research agreed that this approach can bring peace of mind to patients.

"We have to find a practical way that patients can continue to have the food in their diet," said Dr. Punita Ponda. She's assistant chief of the division of allergy and immunology at Northwell Health in Great Neck, N.Y.

Immunotherapy does seem to help many patients, she said, but it must be done very cautiously.

"The study raises some questions about the safety of continued dosing," Ponda said, since a minority of people who continued to eat small amounts of peanut did have "severe reactions."

Because the study was presented at a medical meeting, the findings should be considered preliminary until published in a peer-reviewed journal.