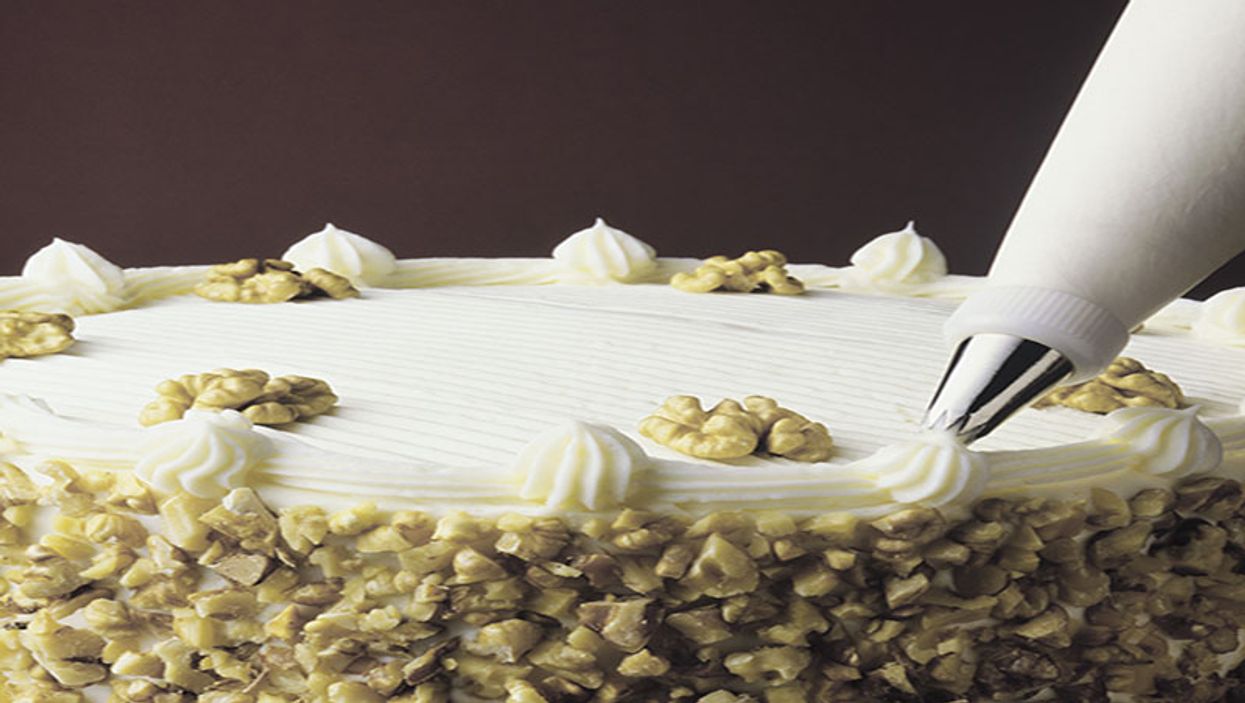 Almost one-third of people with a food allergy have reactions to more than one type of food. This can increase the risk of accidental exposure and life-threatening anaphylaxis, according to researchers at Stanford University School of Medicine.

No treatment exists for multiple food allergies. Usually, patients are told to avoid the food triggers, but this requires constant attention to their diet.

In this new study, scientists combined the asthma drug omalizumab (Xolair) with immunotherapy for 48 children with more than one food allergy.

Taking omalizumab appeared to speed up the desensitization process without sacrificing safety, the researchers said.

"This could be a very promising way to decrease the burden of living with food allergies," said Chinthrajah, director of clinical translational research at Stanford's Center for Allergy and Asthma Research.

Although the results are preliminary, they suggest that kids with multiple food allergies "might one day be safely desensitized to their trigger foods using this treatment combination," she said. Still, further research is needed to confirm the findings before the treatment becomes available.

The study participants were randomly assigned to receive the combined allergy treatment or a placebo. They were 4 to 15 years old and were allergic to a variety of foods, including almonds, cashews, eggs, hazelnuts, milk, peanuts, sesame, soy, walnuts and wheat.

The researchers found that 83 percent of the treatment group could tolerate a small dose of two food allergens versus 33 percent who took the placebo.

"Omalizumab can help change the course of therapy by making it safer and faster," said Nadeau, a professor of medicine and of pediatrics.

The children who received the double treatment were desensitized to their food allergies faster than those taking the placebo and had fewer digestive and breathing issues, according to the researchers.

"Patients and families say they're so grateful. They can broaden their food variety and participate in more social activities without fear of a bad allergic reaction," Chinthrajah said.

"Kids say things like, 'I no longer sit at the allergen-free table at lunch; I can sit with my usual friends,' " Chinthrajah added. "These tiny things that others take for granted can open their social world."

The study was published online Dec. 11 in The Lancet Gastroenterology & Hepatology.